A West Baltimore teen was sentenced to life in prison Wednesday for the 2018 murder of Baltimore police officer Amy Caprio.

17-year-old Dawnta Harris ran over Amy Caprio in May of last year while driving a stolen Jeep. Harris pleaded for mercy, but his petitions were met with the harshest penalty in the state of Maryland, according to The Baltimore Sun.

Harris originally stopped the car, but ducked down and slammed on the gas when Caprio approached the window. Her internal organs were crushed and her ribs were broken — neighbors found her bleeding corpse with tire marks stamped on her legs. Harris ditched the stolen ride and was apprehended shortly after, The Sun reports. 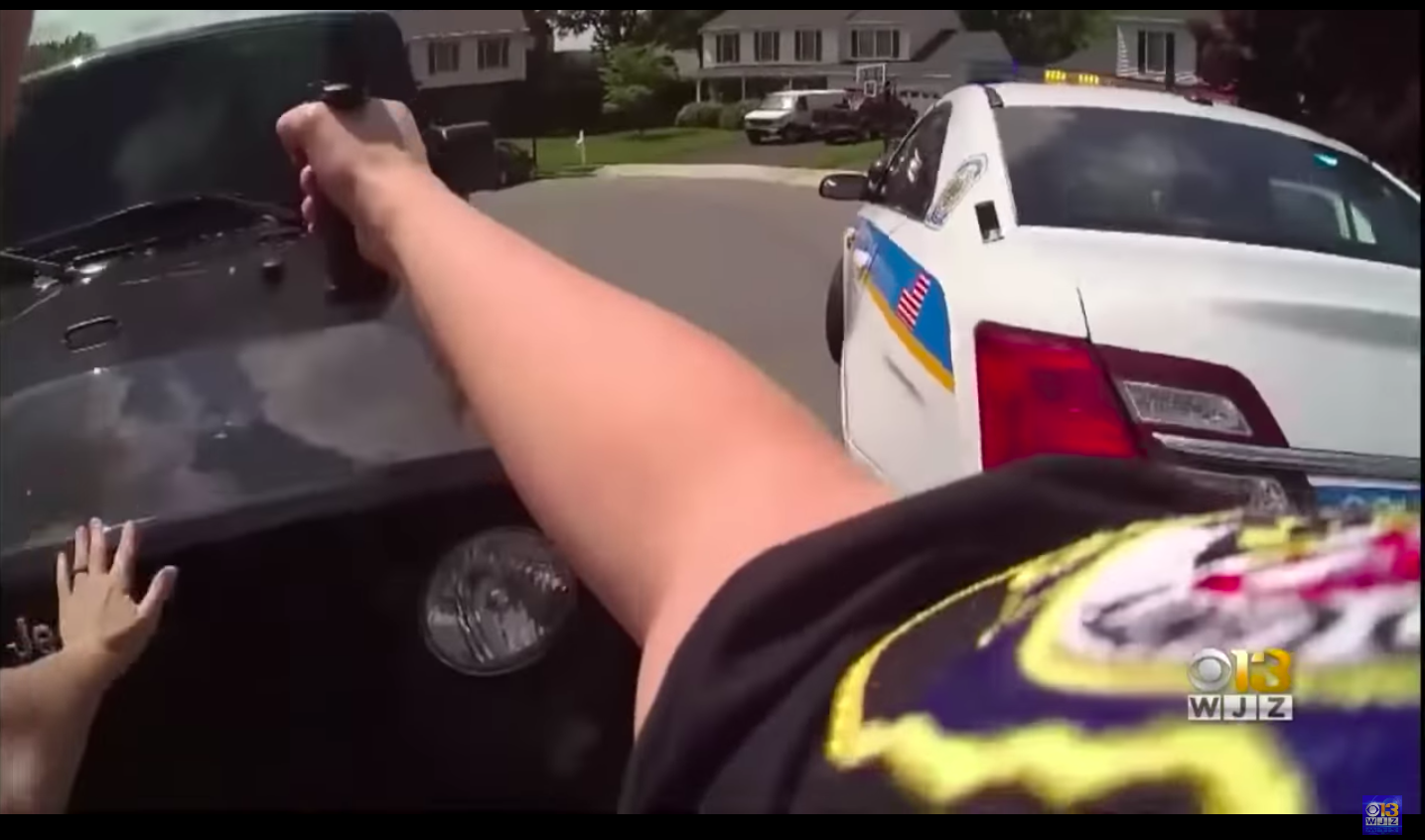 He submitted a 6-page apology letter during his trial in which he alleged “we’re still kids” and that he “just wanted to get away.” But, Circuit Judge Jan Marshall Alexander had little sympathy for the teen who was reportedly cited for threatening another inmate, cursing at police officers and possessing pornography during his time in jail awaiting trial. (RELATED: NYPD Officers Doused With Water, Struck In String Of Assaults — Officer Unions Are Infuriated)

Harris cried during his sentence and begged the judge for mercy, as his lawyers sought a 30-year penalty for his crimes.

Dad Who Lost Daughter In Stabbing Attack Speaks Out: ‘Crime Is Truly Spiking’

ADAMS: The Cruelties Being Inflicted On Children In The Name Of...