Forty-two percent of Americans think that former Vice President Joe Biden and son Hunter Biden should be investigated for their conduct in Ukraine, a poll shows.

Americans surveyed think that the Bidens’ behavior in Ukraine presents legitimate reasons to investigate them by a 2-to-1 margin, The USA Today-Ipsos poll released Thursday shows. The majority of both Democrats and Republicans believe that senior American officials’ children should be “prohibited from benefitting from their family relationships,” according to Ipsos.

Forty-five percent of Americans surveyed believe the U.S. House of Representatives should vote to impeach President Donald Trump, the poll found. Thirty-eight percent of those surveyed do not think Trump should be impeached.

“Our latest USA TODAY/Ipsos poll shows that public support for impeachment continues to build with a plurality – 45% – saying the U.S. House should vote to impeach,” Ipsos Public Affairs President Cliff Young said according to USA Today. “Most importantly, an overwhelming majority of Americans say that a president is subject to laws like any citizen. Public opinion might be tolerant, but there are limits.”

The poll did not include a margin of error. “Statistical margins of error are not applicable to online non-probability polls,” Ipsos said. It has a credibility interval of plus or minus 3.5 percentage points.

The spin is as expected. 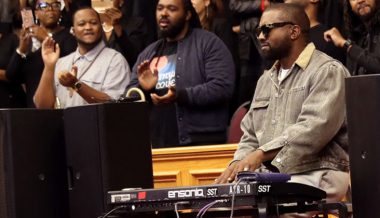 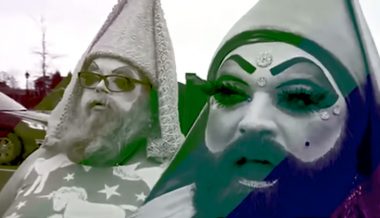