One-year-old twins Phoenix and Luna died last week in the Bronx after their father, Juan Rodriguez, an Army veteran and VA social worker, forgot to drop the children off at day care before heading to work. Rodriguez has been charged with two counts of manslaughter, criminally negligent homicide and endangerment of a child. His wife has stood by him, clinging to Rodriguez at the twins’ funeral, and calling her children’s deaths “a horrific accident. Mr. Rodriguez told police of the incident: “I blanked out. My babies are dead. I killed my babies.” 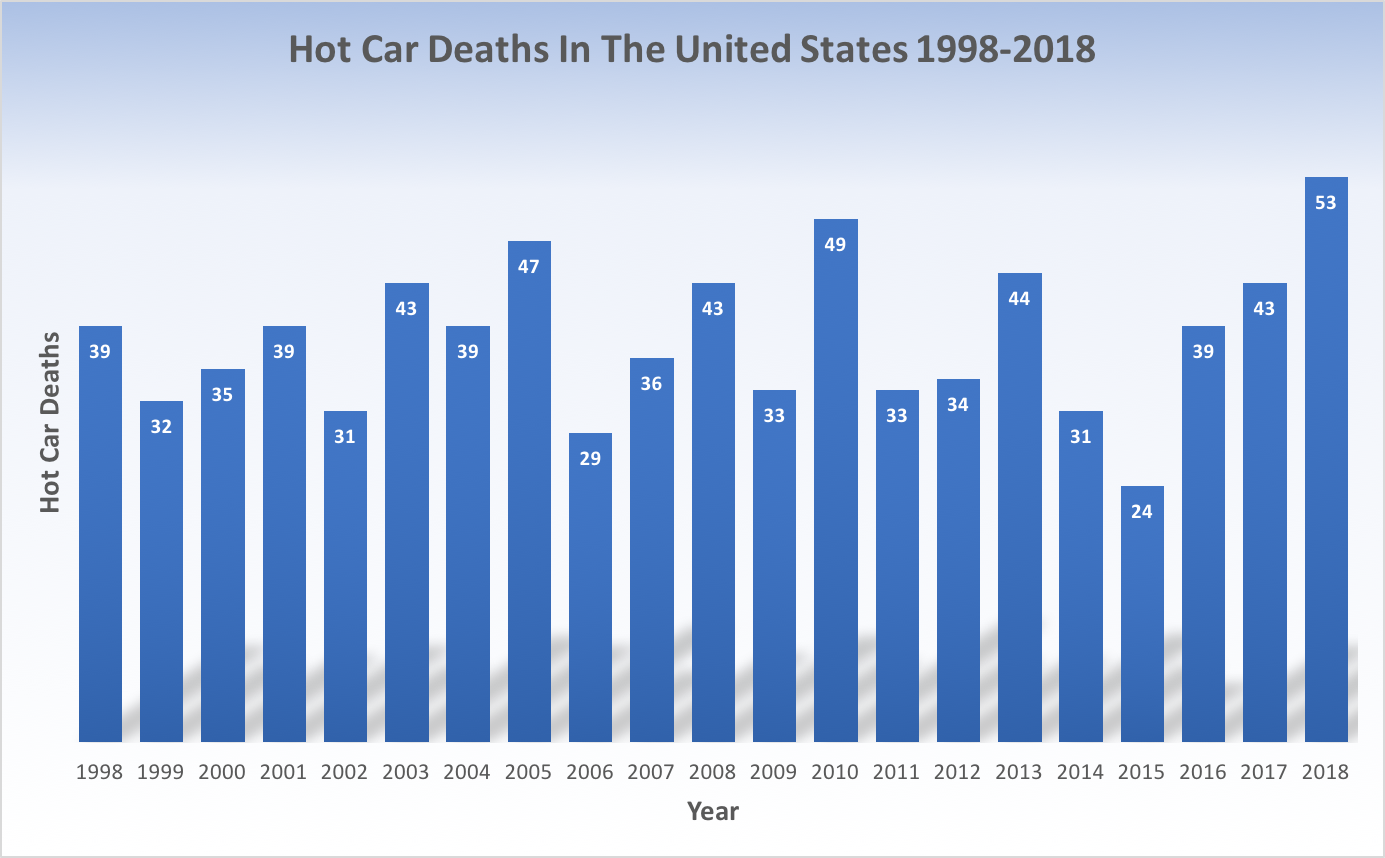 New technology that alerts parents when a child is left behind in a car is emerging to combat these tragedies.

General Motors has introduced Rear Seat Reminder, which sends an noise alert and a front panel message to drivers, telling them to check the back of their vehicle for occupants at the conclusion of a drive. The technology is implemented in new models of their large vehicles like four-door sedans, SUVs, and crossovers.

Hyundai announced last week that it will implement a similar technology on all models by 2022. They developed the Ultrasonic Rear Occupant Alert, which uses a sensor to detect if a child is in the backseat, and sends out an alarm if a child is left inside.

An alternative to in-car systems is Elepho’s eClip Baby Reminder, which operates without being built into a vehicle’s design. The device attaches to a child’s car seat or other nearby object and notifies the caregiver via smartphone when they walk 25 feet away from their child. 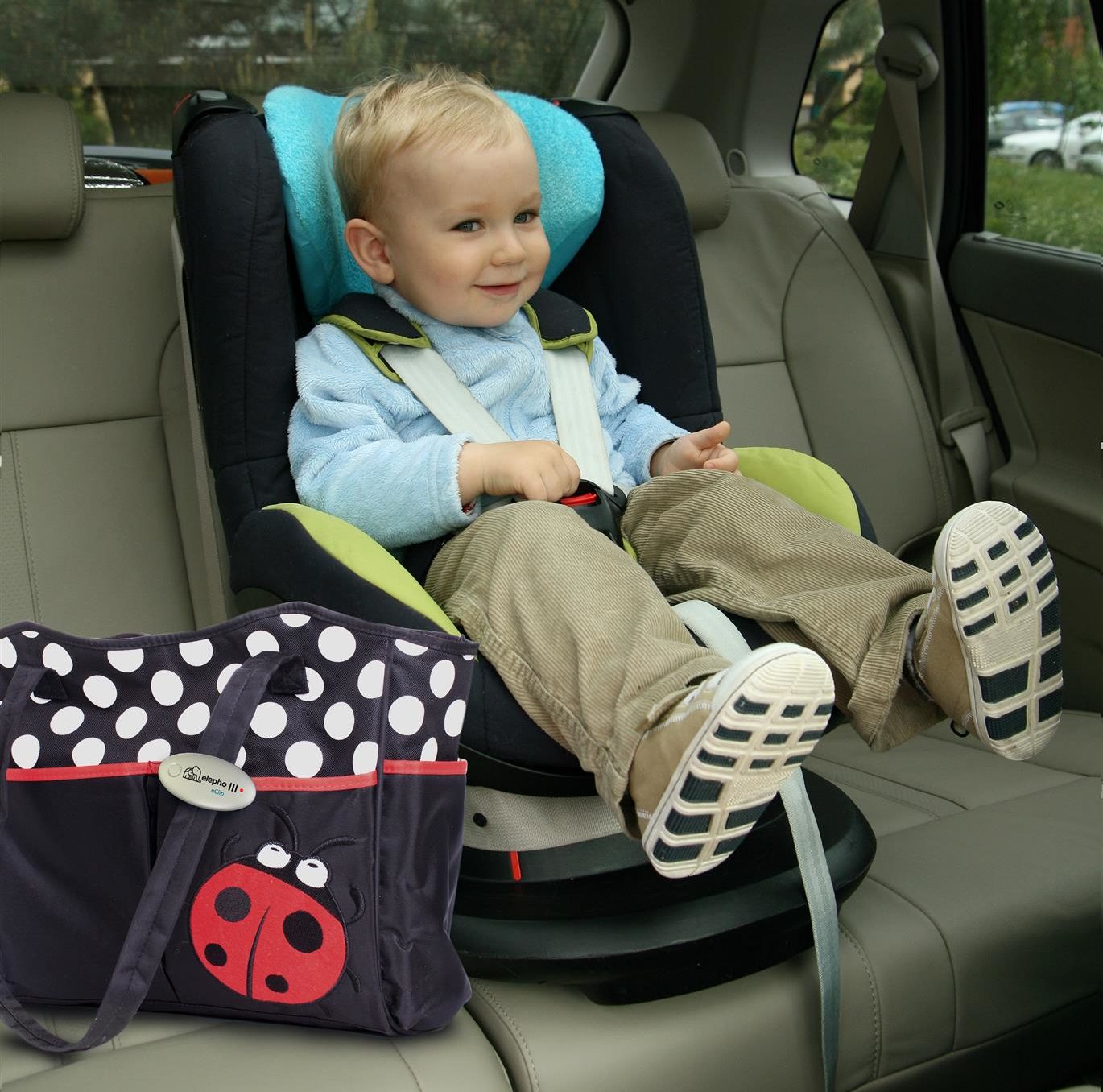 A parent uses the eClip Baby Reminder to keep themselves aware of their baby’s location. (Elepho)

Michael Braunold, the CEO of Elepho, told the Daily Caller that when his company first proposed the technology, it was met with derision by people who said only bad parents would ever forget their child in a car.

However, Braunold said psychologists soon spoke out in favor of the technology, saying forgetting a child is not necessarily a result of bad parenting, but rather “Forgotten Baby Syndrome.” (RELATED: Six hours later, toddler dead after Dallas teacher left her in sizzling car)

“It has nothing to do with the love you have for a child, it’s not a sign of negligence, it is a sign of being human. This is not brain pathology, this is normal forgetting that can be tragic.” David Diamond, a professor of psychology at University of South Florida told the South Carolina State.

Diamond is a neuroscientist who has studied the psychology behind hot car deaths since 2004. He has testified as an expert witness on criminal cases against parents who forgot their child in hot cars, professing the belief that incarcerating parents for their child’s hot car death is not appropriate in many cases. (RELATED: A Police Woman Left Her Baby In The Car For A Booty Call With Her Supervisor. Now, She’s Pleaded Guilty To Manslaughter)

Diamond believes hot car deaths are a result of a “competition” between the brain’s “habit memory” system and its “prospective memory” system, he wrote in an essay for The Conversation. “Habit memory” refers to “repetitive actions that are performed automatically,” like driving in a car from home to work. “Prospective memory” is the “planning and execution of an action in the future,” like planning to take a child to day care. 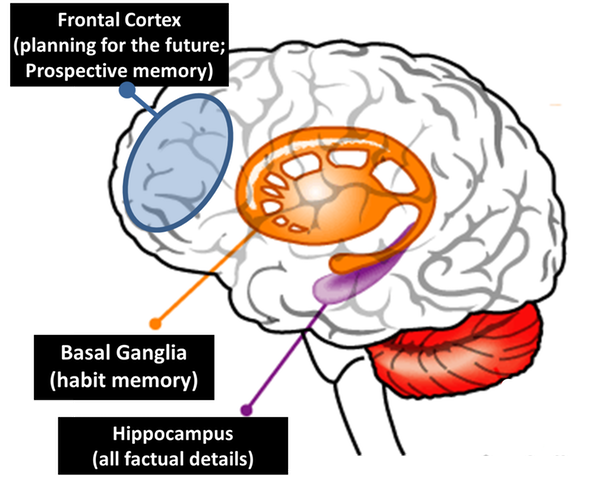 Many parents believe they would never forget their own child in a hot car, but Braunold said this is a phenomenon that can happen to anyone.

“I think the most important thing is awareness,” said Braunold. “Half of the problem is understanding this could happen to you … It can happen to anybody.”

Braunold believes the increase in car deaths over the past few years could be due to the technology that pervades our lives. Even as awareness of hot car deaths reaches an all-time high, the deaths continue to increase as people become busier and more connected through their smartphones.

Although Braunold believes part of the problem of hot car deaths is generated by technology, he also believes technology could be the solution.

Braunold’s “eClip Baby Reminder” is described as a “safety and comfort device” that sends a push notification through a smartphone app when a parent walks 25 feet away from their child. The message says: “Did you forget your child? … Confirm Child is OK.” 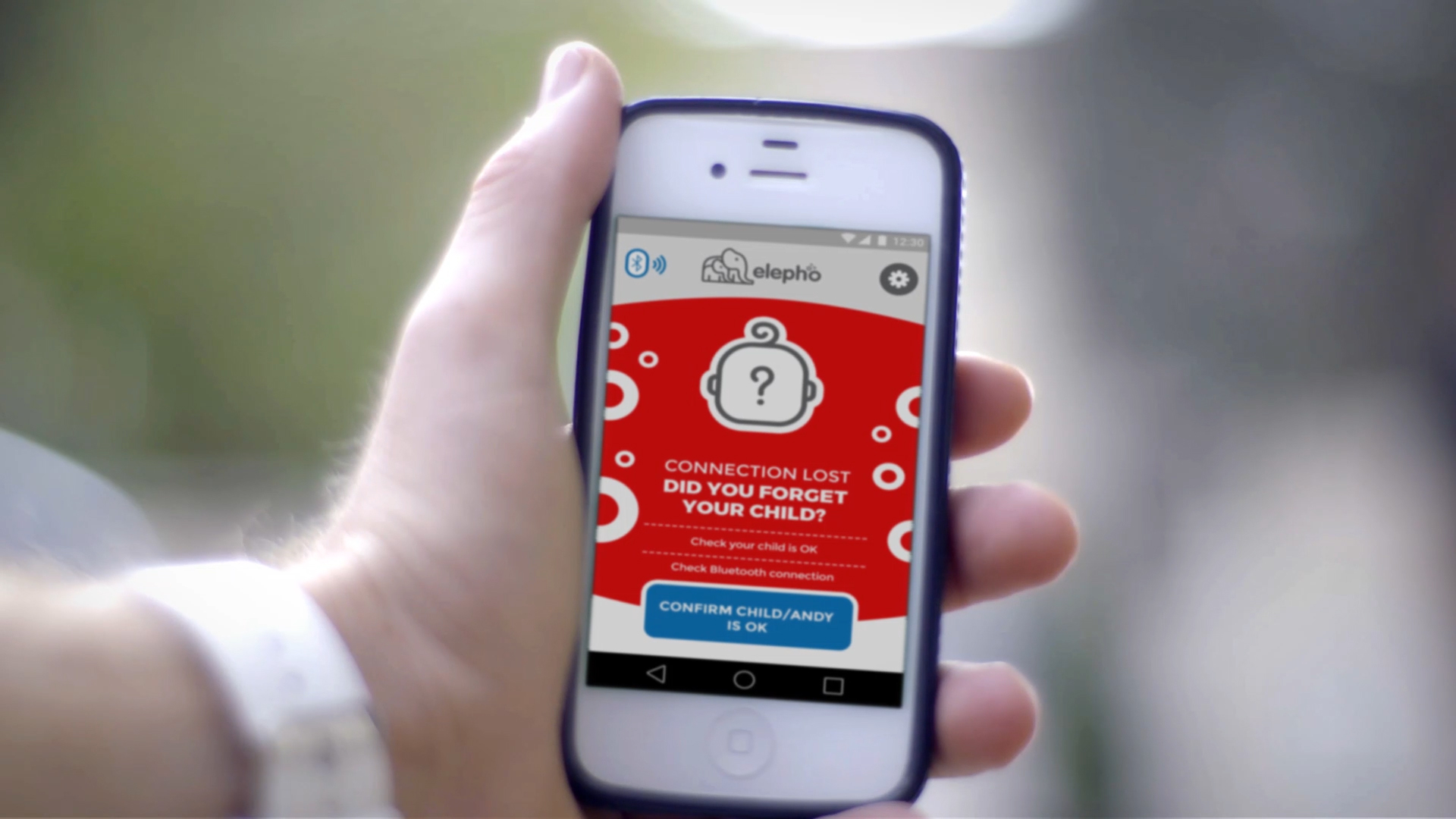 The device also measures the temperature in the backseat of a car. Parents can set their own specifications for temperature-based alerts.

Braunold believes the ideal technology to prevent hot car deaths will be built into a car’s interface. However, it will be another twenty years until this technology is placed into most cars, according to Braunold.

“It’s going to take a long time for everyone to get access to this technology directly through their vehicle. We don’t want to wait. We hope to save lives.” he said, explaining that his company has already sold a few thousand of the eClip devices.

“Unfortunately we have learned that public education alone cannot overcome the serious risk of children being unknowingly left in hot cars … Cars already remind us headlights have been left on, keys were left in the ignition and doors are ajar,” said Cathy Chase, President of Advocates for Highway and Auto Safety, in support of the bill.

The bill has a low chance of passing, according to Braunold, but it represents the growing promise of technology to combat tragic hot car deaths.