Here are some of the most famous, and infamous, acts of presidential mercy in American history.

The pardon of President Richard Nixon is arguably the most famous in American history. His resignation amid the Watergate scandal and subsequent replacement by President Gerald Ford left the nation divided and confused. (RELATED: How Richard Nixon Changed The Post-Presidency)

“My fellow Americans, our long national nightmare is over,” Ford said on a broadcast announcing the pardon. “This could go on and on and on, or someone must write the end to it. I have concluded that only I can do that, and if I can, I must… Now I Gerald R. Ford, President of the United States, pursuant to the pardon power conferred upon me by Article 2, Section 2 of the Constitution, have granted, and by these presents do grant, a full free and absolute pardon to Richard Nixon.”

Ford argued that Nixon’s case was so widely known in the country that a fair trial with impartial jurors was essentially impossible. He feared after years of bitter partisan disagreement throughout Watergate, that allowing Nixon’s trial to move forward naturally would only compound that polarization. 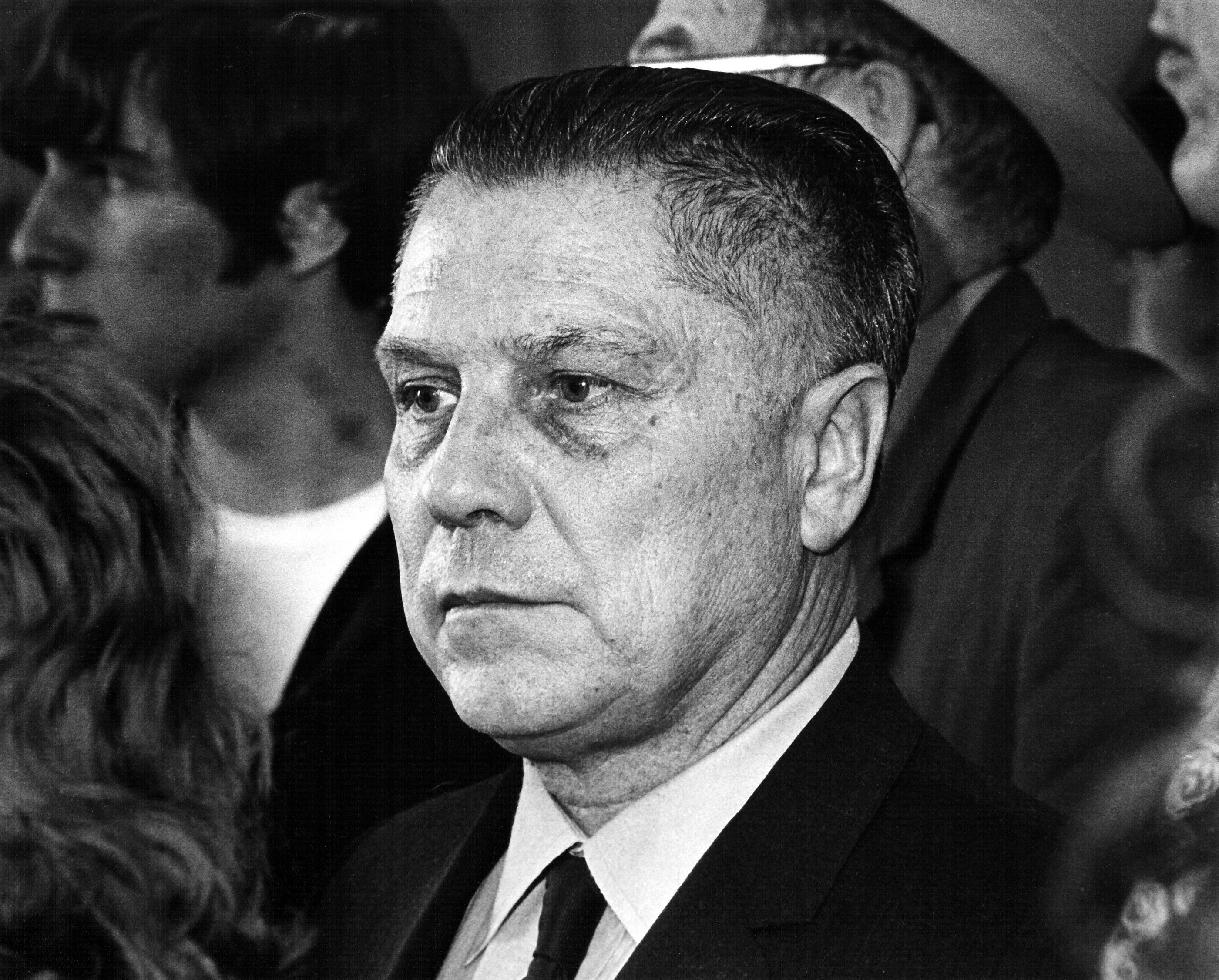 U.S. labour leader Jimmy Hoffa is photographed at the Greater Pittsburgh Airport, Pennsylvania in this April 12, 1971 file photograph. [Hoffa was switching planes from San Francisco, and was returning to the federal prison in Allenwood, Pennsylvania. Hoffa was let out of prison to visit his wife, who had been hospitalized with heart problems. (REUTERS)

Notorious Teamsters Union boss Jimmy Hoffa received one of the most controversial commutations in American history when Nixon cut his sentence short after less than four years.

Hoffa made massive gains for the labor movement as head of the union group, but federal investigations eventually brought him down on jury tampering and mail fraud charges in 1967. (REVIEW: ‘The Irishman’ Is An Epic Movie About Frank Sheeran And The Death Of Jimmy Hoffa)

His 1974 commutation came just before Nixon’s re-election. Nixon publicly struck a deal that Hoffa’s release was contingent on him never again working with the Teamsters union, but many have since suspected that ensuring the Teamsters’ support for Nixon was also an under-the-table part of the deal.

Hoffa was famously abducted from a restaurant parking lot in 1974 and never seen again, suspected to have been murdered by the mafia.

Peter Yarrow is hardly the most famous pardon, but perhaps it was before its time.

Yarrow, a famous singer and protest activist at the time, was convicted of taking sexual “liberties” with a 14-year-old female fan. In the sort of case that has become all-too familiar to Americans in 2020, he was locked away, only for President Jimmy Carter to grant him a full pardon on January 20, 1981–his last day in office.

“It was an era of real indiscretion and mistakes by categorically male performers,” Yarrow said after his pardon. “I was one of them. I got nailed. I was wrong. I’m sorry for it.”

Despite the decades since his crime, he didn’t escape the #MeToo movement. His 2019 scheduled appearance at a small arts festival in Norwich, N.Y. was cancelled.

President Andrew Johnson used Christmas Day of 1868 to grant amnesty to every soldier who had fought with the Confederacy against the United States in the Civil War. (RELATED: On The Left And The Right, Talk Of Civil War Is Everywhere)

Johnson granted “unconditionally, and without reservation … a full pardon and amnesty for the offense of treason against the United States, or of adhering to their enemies during the late Civil War, with restoration of all rights, privileges, and immunities under the Constitution and the laws,” going on to say the action would “renew and fully restore confidence and fraternal feeling among the whole, and their respect for and attachment to the national government, designed by its patriotic founders for the general good.”

Johnson’s pardon went further than President Abraham Lincoln’s original plan, which would have required an oath of allegiance to the U.S. before the pardon could be accepted. Lincoln also would have withheld pardons from officials who had served in the rebel government.

REVIEW: ‘Westworld’ Shocks In Episode 4 ‘The Mother Of Exiles’ With The Return Of The Man In Black

‘Not Like It Used To Be’: Trump Takes A Jab At The Associated Press

Trump Announces US Has Tested 1.67 Million People For Coronavirus, The Most By Any Country