Democratic Virginia Rep. Gerry Connolly said on Saturday that the FBI’s headquarters should no longer be named after J. Edgar Hoover.

“J. Edgar Hoover was a malign character in American history. He was a racist who went after Martin Luther King in extraordinary ways. He was a homophobe. He was a misogynist,” Connolly said on MSNBC.

J. Edgar Hoover was a malign character in American history. He was a documented racist, homophobe, and misogynist. He went after Dr. King in extraordinarily ruthless ways.

It’s time to rename the FBI headquarters after somebody who deserves it. https://t.co/9YJnYVF8V1

Connolly introduced a bill in February that would establish a commission to explore renaming the FBI building. Connolly called Hoover “no role model for any time, and certainly not this one” upon introducing the bill. (RELATED: The FBI Once Sent MLK A Letter Telling Him To Kill Himself) 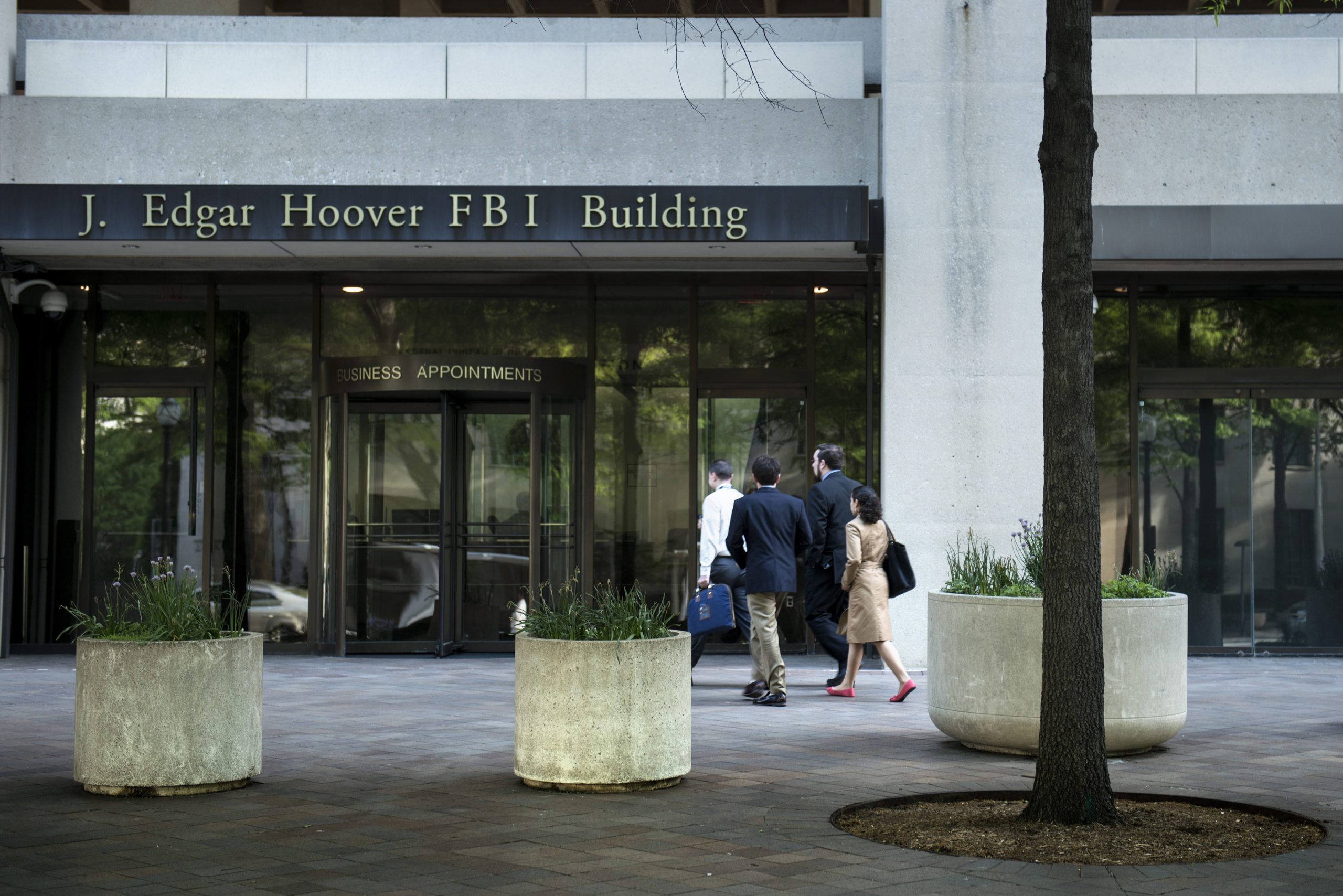 A view of the J. Edgar Hoover Building, the headquarters for the Federal Bureau of Investigation (FBI), on May 3, 2013 in Washington, DC. The FBI announcement that it will move its headquarters has sparked fierce competion in the Washington DC area with bordering states Maryland and Virginia competing to have the FBI find a new home in their jurisdictions. (BRENDAN SMIALOWSKI/AFP via Getty Images)

Hoover joined what was then the Bureau of Investigation in 1921, and served as director of the FBI from 1924 until his death in 1972. He is credited with modernizing American law enforcement through the use of forensics, but has been criticized for his domestic surveillance operations against civil rights leaders and left-wing activists.

Democratic Sens. Howard Metzenbaum of Ohio and Harry Reid of Nevada both spearheaded legislation to remove Hoover’s name from the FBI building in the 1990s, but both were unsuccessful.

White House on Derek Chauvin Verdict: Protesting Injustice ‘Most American Thing Anyone Can Do’