Demure questioned why drag queens had attracted so much “respect” from the left given that they’ve done little more than “put on make-up, jump on the floor and writhe around and do sexual things on stage.”

Demure went on to point out that drag queens perform in clubs for adults and that backstage “there’s a lot of sex, nudity and drugs, so I don’t think this is an avenue you would want your child to explore.”

“To get them involved in drag is extremely irresponsible on your part,” Demure told parents, adding that many went along with it to appear “cool” or “woke” to their leftist friends.

“You can raise your child to be just a normal regular everyday child without including them in gay, sexual things,” said Demure.

The drag queen went on to argue that things like Drag Queen Story Time which involve kids are actually harmful to the LGBT community too because they advance the notion that gay people are perverts, pedophiles and deviants.

“We don’t need you to bring your kids around, so keep them at home or take them to Disneyland, take them to Chuck E. Cheese – but if you need your child to be entertained by a big human in costume or in make-up, take them to the circus or something,” he said.

“Don’t ruin your child’s life and don’t ruin us, because that’s what you’re doing,” concluded Demure.

As we previously highlighted, a teacher at Willis High School in Texas said parents shouldn’t have the “final say” in raising their own kids after some of them complained about a drag queen visiting the school to give a talk to the children. 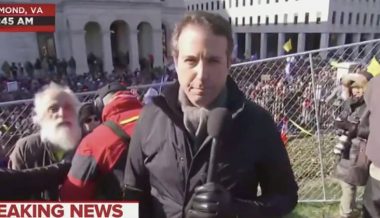 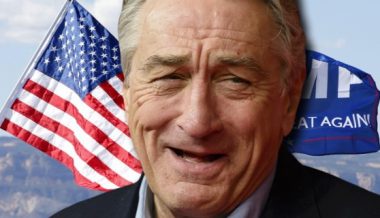 What Role Has Modern Art Played in the Political Enslavement of...

What Role Has Modern Art Played in the Political Enslavement of...