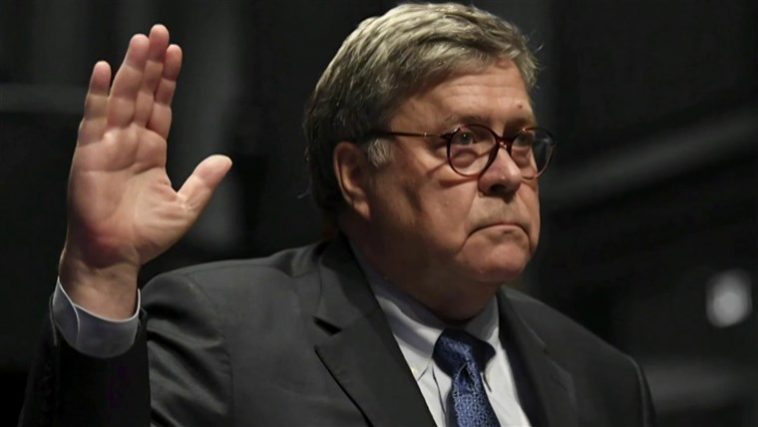 I’ve asked another U.S. attorney to look into the issue of unmasking because of the high number of unmaskings and some that do not readily appear to have been in the line of normal business.

Congressman Jordan then asked another question for the sake of clarity:

Wait, wait, I want to be clear, so there is another investigation on that issue specifically going on at the Justice Department right now?

Attorney General Barr responded, “Yes,” and shared that the special investigator is U.S. Attorney John Bash of Texas. According to A.G. Barr, Mr. Bash is looking into the unmasking issue, and that the time period in question goes well beyond simply the waning months of the Obama Administration.

DO NOT IGNORE THIS. Treasury Cash Balance To Drop Creating Massive...