Infowars radio host Alex Jones arrived in his trusty freedom tank at the Apple headquarters in Austin ahead of Donald Trump’s visit, defending the president against the Democrat impeachment witch hunt.

Alex Jones has made an appearance, riding on top of what looked like an Armored Personel Carrier.

Alex Jones, riding in an armored vehicle, is protesting Apple in front of the factory here in Austin where President Trump will soon arrive. pic.twitter.com/o8ud5LoqiF

Jones used his bullhorn atop an armored personal carrier to criticize the Apple company over its inhumane sweatshop iPhone factories in China, yelling, “Apple is evil!”

Watch a livestream of Jones protest below! 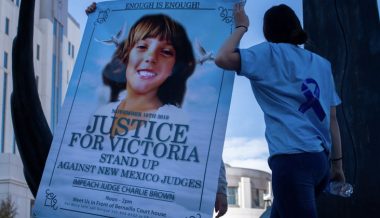 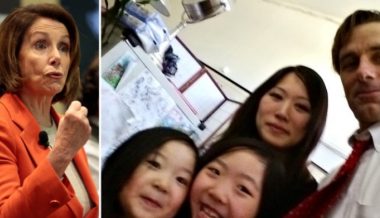