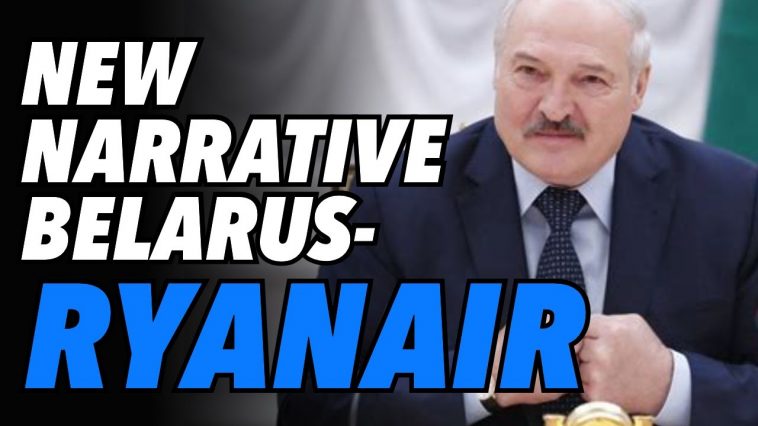 Alternative Version Of Who May Be Behind The Minsk Special Operation

Alternative Version Of Who May Be Behind The Minsk Special Operation

On May 23, a plane of RyanAir airlines flying from the Athens to Vilnius carried out an emergency landing at the Minsk airport, following a bomb alert. This is widely claimed to be a special operation ordered by President Alexandr Lukashenko aimed at arrest of one of opposition figures Roman Pratasevich, who was on board.

Belarus’ long time leader Alexander Lukashenko has spoken out on Wednesday over the Ryanair diverted flight saga, pushing back against widespread accusations coming from the former Soviet satellite country’s opposition but especially Western leaders that his security services engaged in “state hijacking” of the airliner carrying activist and blogger Roman Protasevich.

‘They say code is red’: transcript of controller telling plane to land in Minsk

‘They say code is red’: transcript of controller telling plane to land in Minsk

A Ryanair pilot who landed his plane in Belarus on Sunday repeatedly questioned information about an alleged bomb threat, before ultimately agreeing to land in Minsk, according to a transcript released on Tuesday by authorities in Belarus. Belarus scrambled a warplane to escort the flight, which was en route from Greece to Lithuania.