Lawrence O Donnell had to apologize. A New York Times journalist recently invoked his totalitarian oversight on a Twitter user for insulting him.

Don Lemon still continues to berate the President and deem his followers racists regardless of the fact that a witness stepped forward recounting his vile behavior.

And even the cat lady back at Snopes couldn’t verify Axios’ claim that President Trump suggested nuking a hurricane, which the President denied saying.

Of course that is just a sampling of recent full blown fake news and derelict activity from the incestuous corporate dominated media conglomeration that the public is addicted to, a public averaging 200 hours per month ingesting the propaganda Obama legalized in 2012.

A Bloomberg article titled, “U.S. Unleashes Military to Fight Fake News, Disinformation” claims “DARPA has announced that it is creating custom software that can unearth fakes hidden among more than 500,000 stories, photos, video and audio clips.

If successful, the system after four years of trials may expand to detect malicious intent and prevent viral fake news from polarizing society.” One would assume that DARPA would use this 1984-esque software to straighten out the rampant fake news plaguing the Mainstream media. But all signs point to a weaponization of software aimed at targeting what DARPA deems, air quotes, disinformation. The same supposed disinformation the social media giants have banned. The same disinformation labeled by big media.

What is this disinformation? A hyper-distortion of the only thing standing between our rights under the First Amendment and complete totalitarian leftist propaganda control: an alternative media that will never give up on exposing the Goliath of corruption threatening us all. 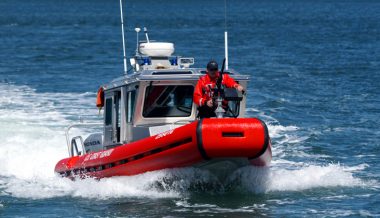 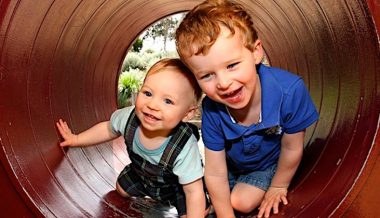