The Afghan population in the United States has exploded in recent decades as a majority of Afghan immigrants in the U.S. live on at least one major form of welfare, funded by American taxpayers.

New analysis from the Center for Immigration Studies (CIS) reveals that the number of Afghans living in the U.S. has shot up to 133,000 in 2019 — more than three times the 44,000 Afghans who lived in the U.S. before the start of the Afghanistan War in 2001.

California remains home to the largest Afghan population in the U.S. with about 54,000 Afghans residing in the state, while about 24,000 live in Virginia and 10,000 live in Texas. 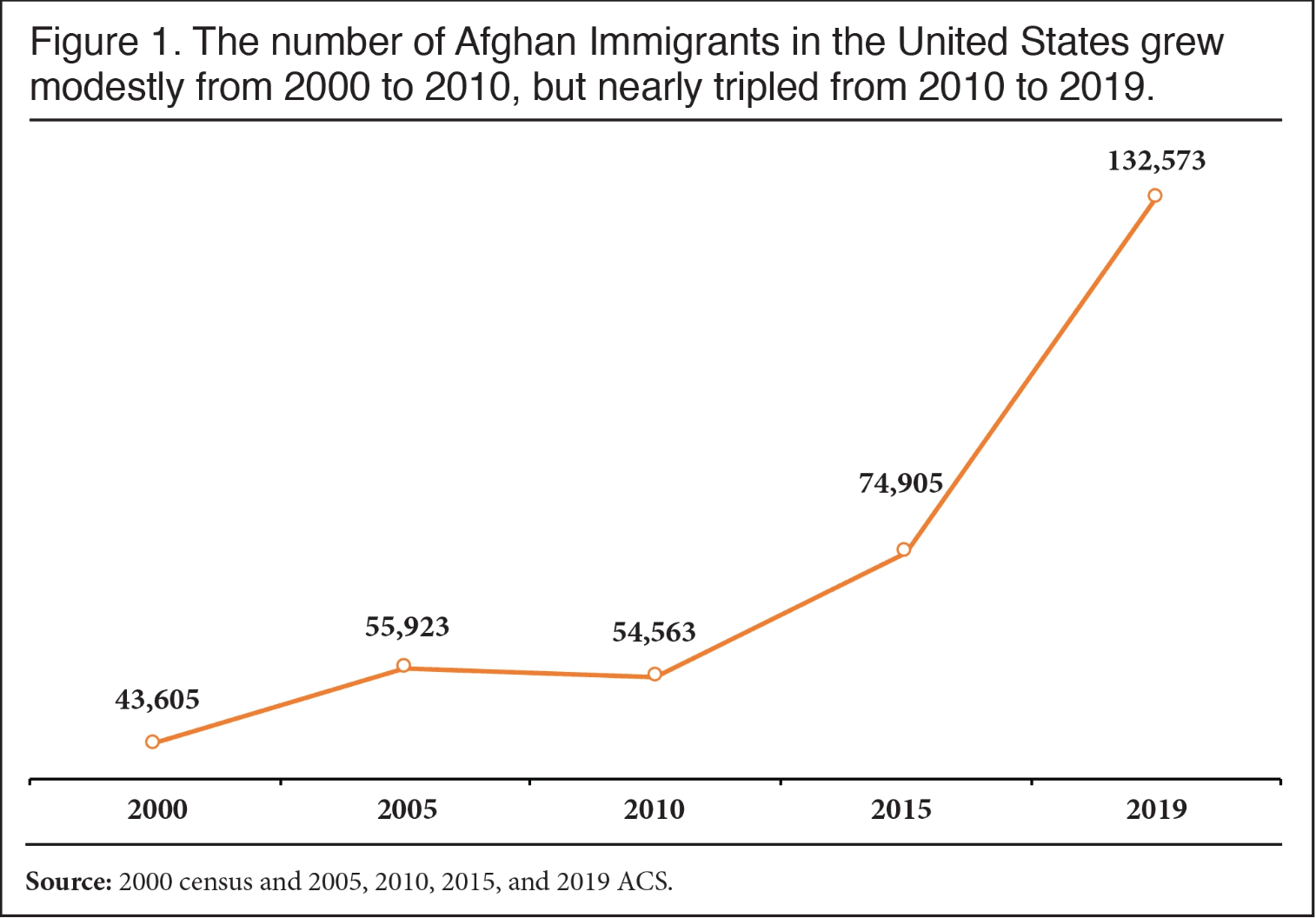 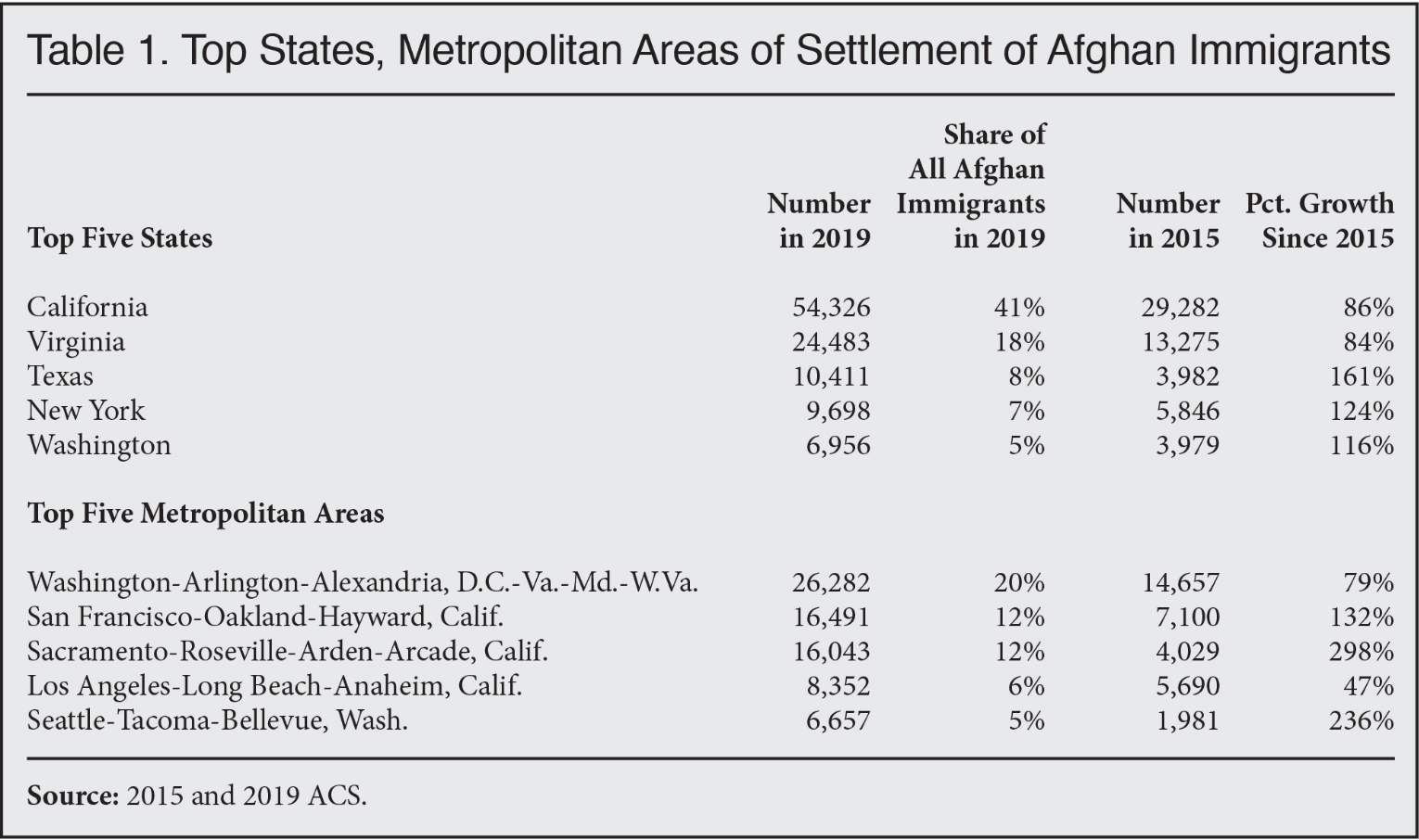 “We also found that a large faction, by no means all, struggle in the United States,” CIS Director of Research Steven Camarota said in remarks.

Specifically, Camarota’s research found that more than 65 percent of households headed by Afghan immigrants use at least one major form of welfare — that is, food stamps, cash assistance, or Medicaid. If other forms of welfare were included in this tally, like free school lunch and public housing, “these high rates of welfare use would almost certainly be much higher,” Camarota notes. 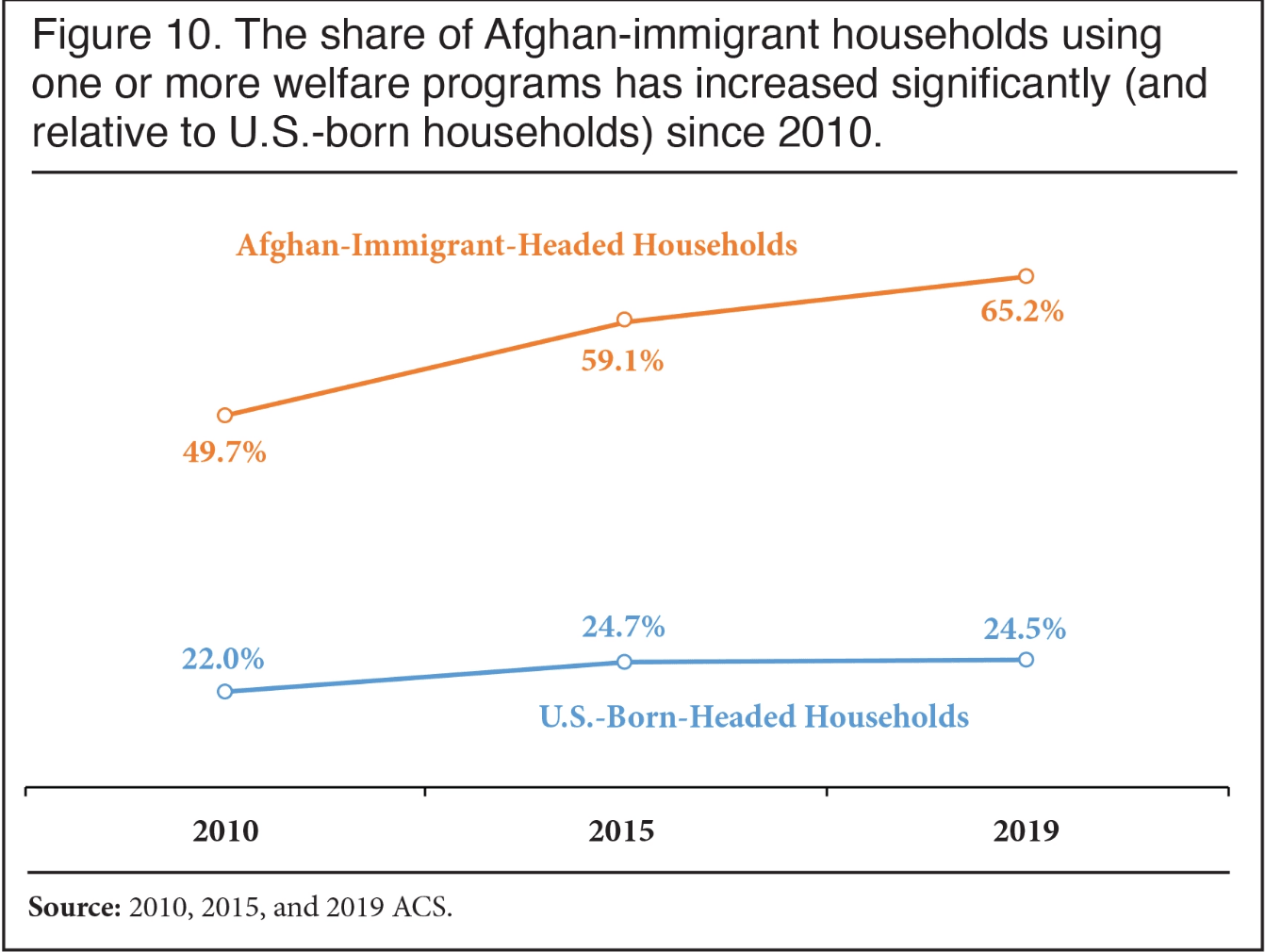 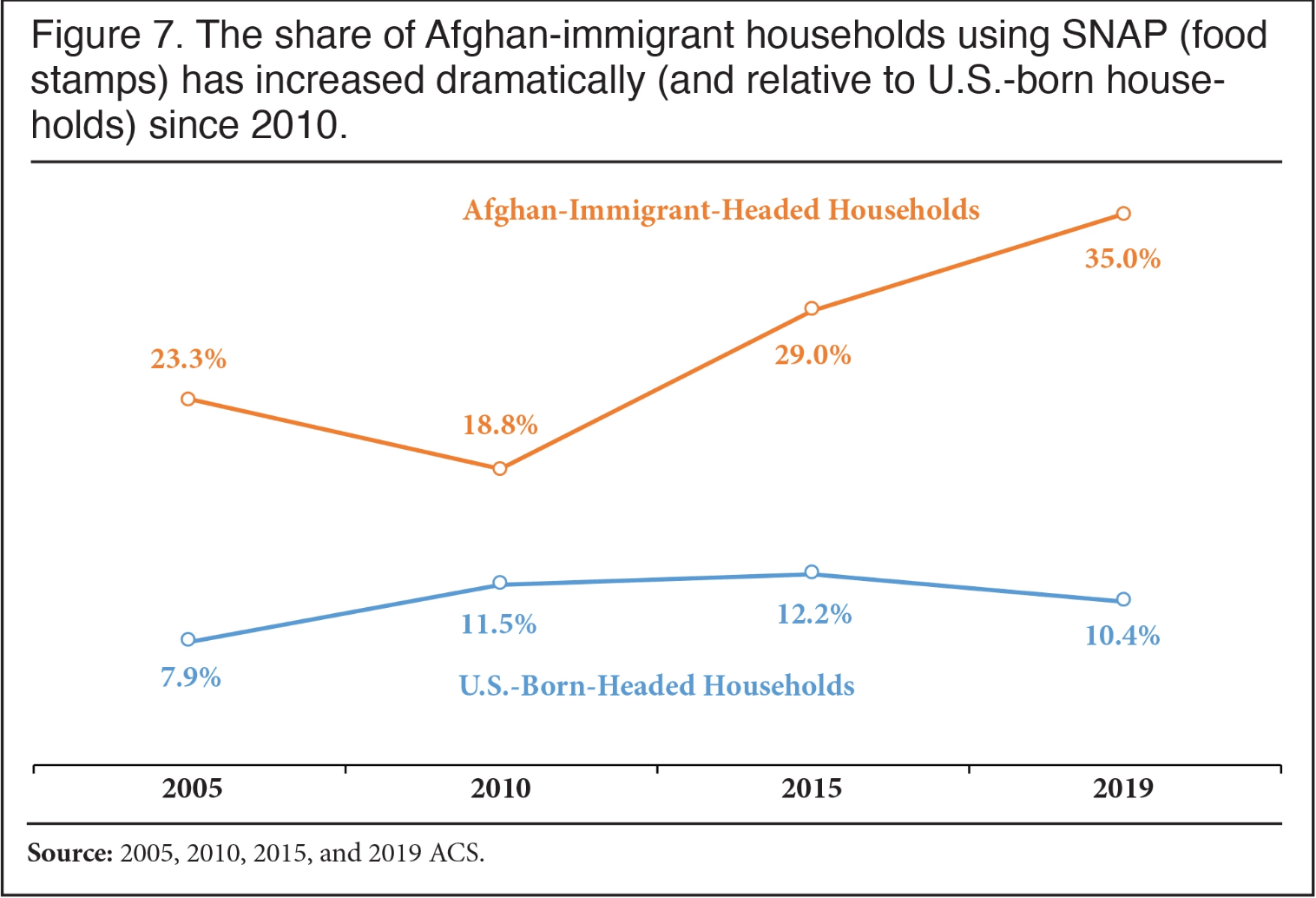 Likewise, the number of Afghan immigrant households that live in or near the U.S. poverty line is close to 51 percent. This is significantly higher than that of households headed by native-born Americans, where about 27 percent live in or near poverty. 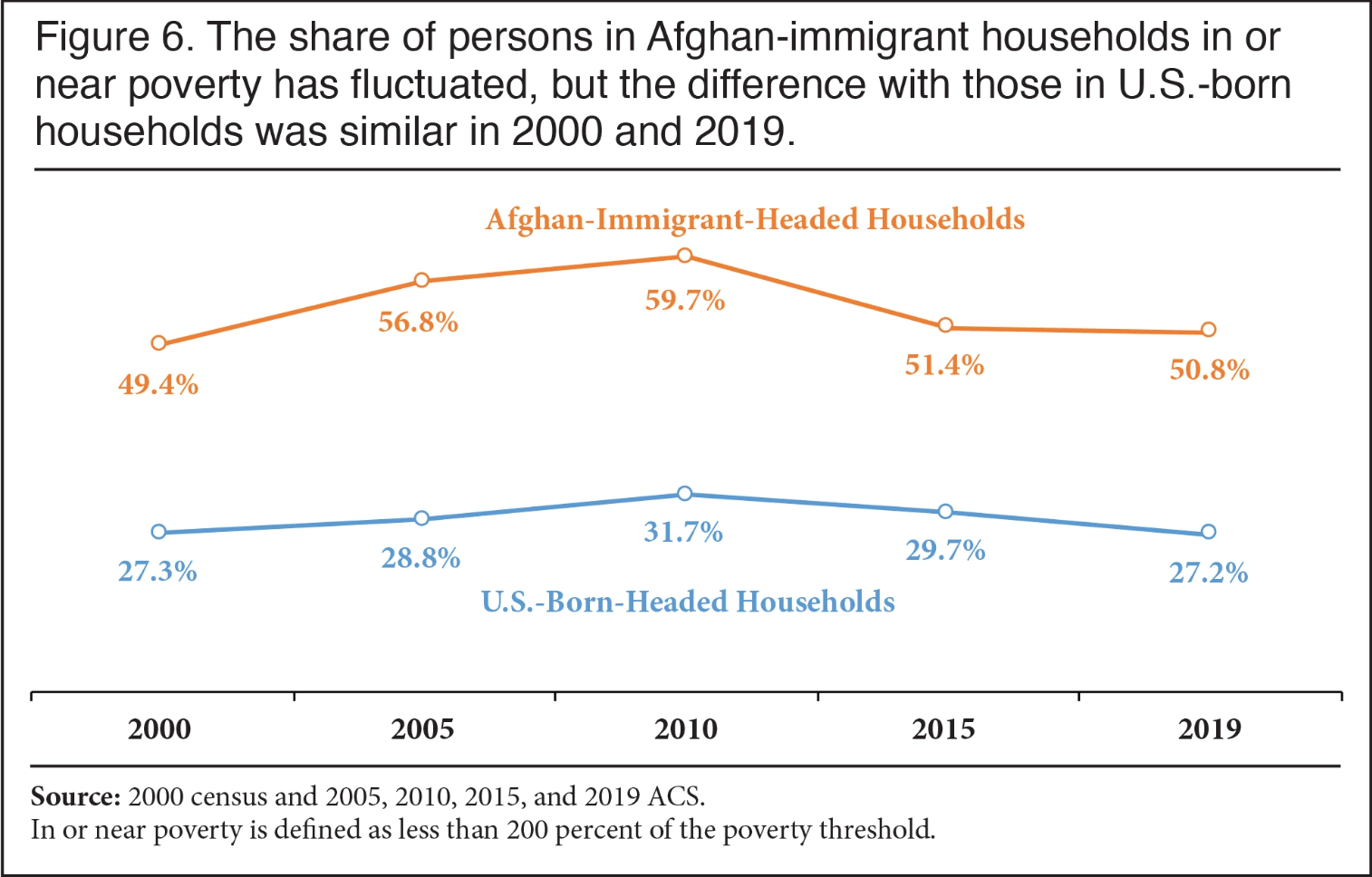 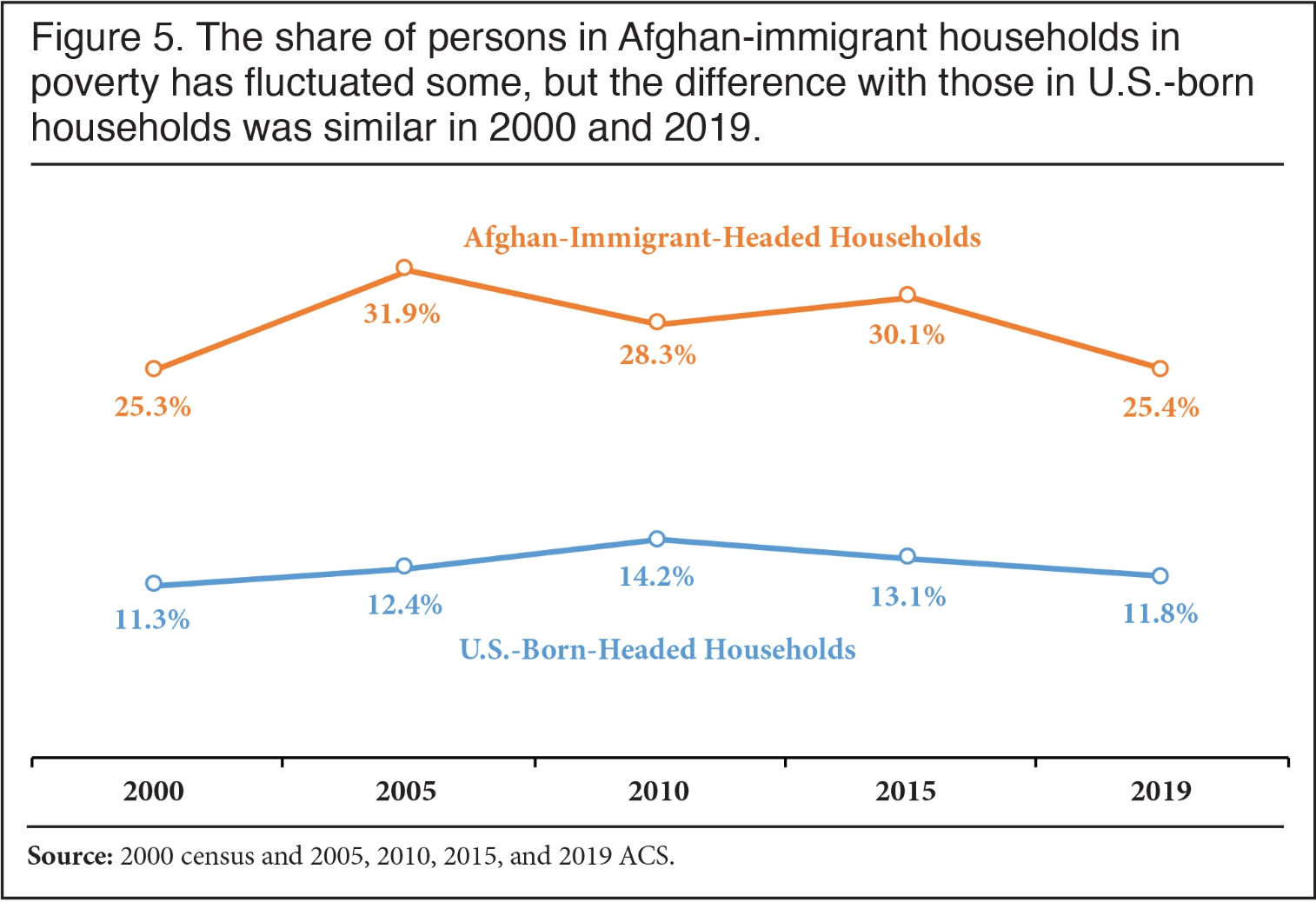 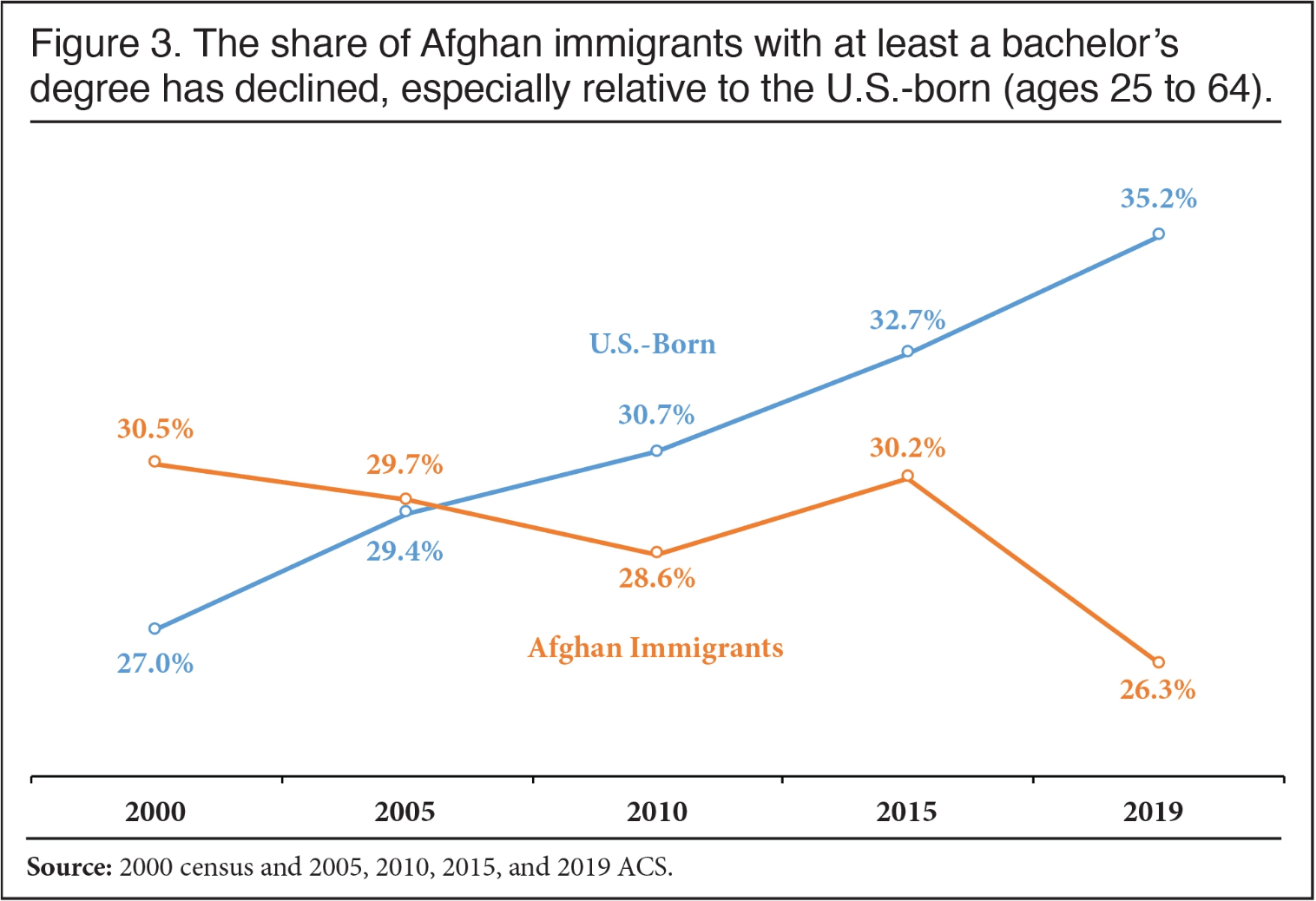 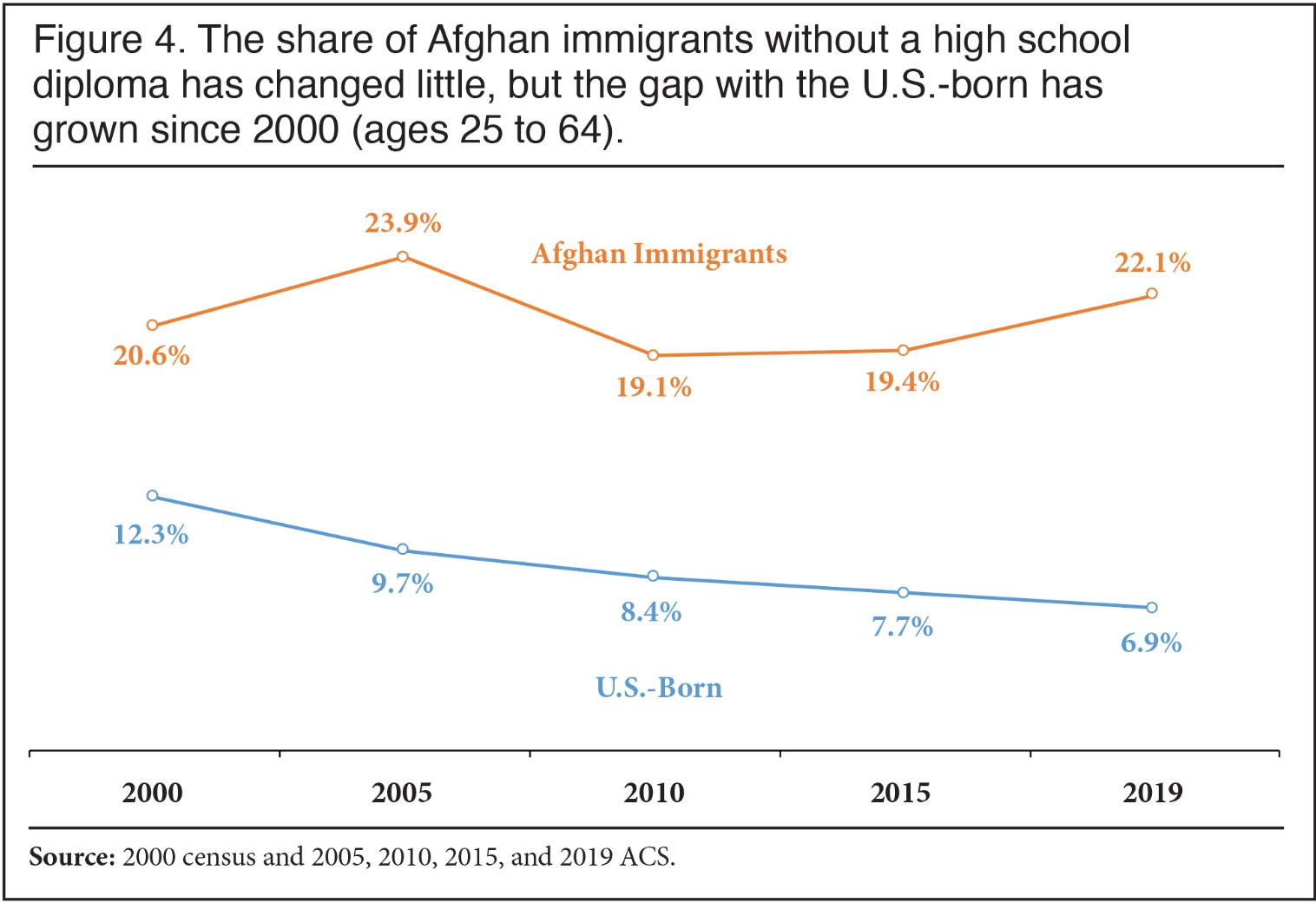 This indicates that Afghan women in the U.S. have nearly three times the birth rate of native-born American women.

The research comes as President Joe Biden’s administration executives a massive resettlement operation from Afghanistan to the U.S. Over the next 12 months, Biden is hoping to bring 95,000 Afghans to the U.S. for permanent resettlement at a cost of at least $6.4 billion to taxpayers.

In a 21-day period from August to September, Biden brought more than 48,000 Afghans to the U.S. — a population more than four times that of Jackson, Wyoming.