Ann Coulter mocked True Conservatives™ who are unconcerned with mass immigration by telling them to “run for office in California” and see how they do with all the “great ideas” they’re pushing.

Asked about immigration turning cities near the border in Texas and states like Virginia blue, Coulter said: “If you don’t believe me [about demographics turning the country blue] run for office in California see how you do with these great ideas we’re pushing.”

“You’ll lose,” Coulter said. “We’re losing everything and I don’t understand why the rest of the country can’t notice what’s happening.”

Coulter made the comments at TPUSA’s Student Action Summit over the weekend:

Democrats have celebrated as former red states California & Virginia have turned blue due to mass immigration, with Texas looking like the next state they will flip. #SAS2019 pic.twitter.com/x60L71fQo4

“My optimistic point is that wow were the Democrats attacking billionaires last night, really kind of perked me up, and I thought if we lose our country at least the billionaires will be destroyed, and since they wrecked our country they deserve it.” pic.twitter.com/uzm1EQZFCw

TPUSA head Charlie Kirk said earlier this year that America is nothing more than a nation of “ideas” and the entire country was destroyed a random island with people who share our “ideas” would be America (of course, Israel on the other hand is a distinct place with a distinct people).

Charlie Kirk: “I reject this idea of dual loyalty. I have loyalty to ideas. America is just a placeholder for ideas. If [America] went away, we’d still have ideas. And if you fall too in love with a place… that’s not what it is.”

He’s also said repeatedly he’s not so “cynical” as to believe that demographics are destiny and claimed Republicans can win over the more than 1 million legal immigrants who come into America every year and vote around 80 percent Democrat to become Republican with his “ideas.”

Alex Jones breaks down the globalists’ takeover plan for multi-national corporations to divvy-up control of the world in the wake of an engineered collapse. 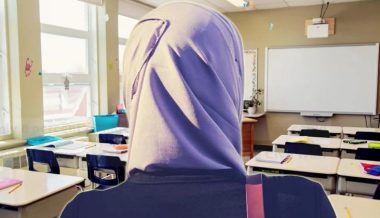 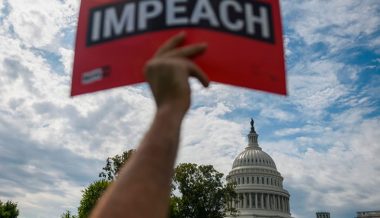