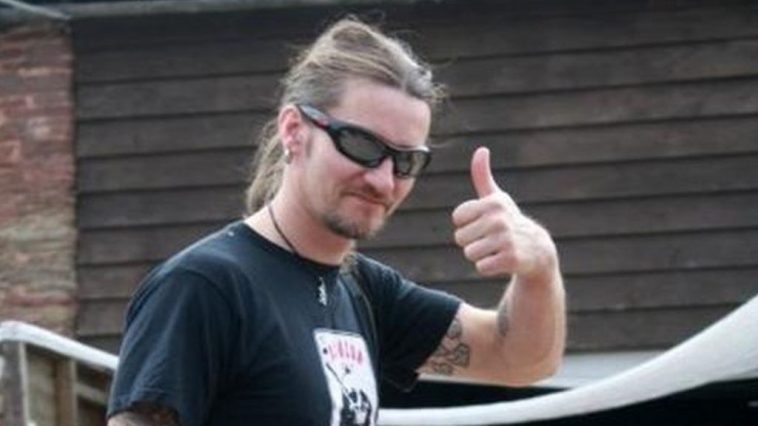 The Covert Human Intelligence Sources (Criminal Conduct) Bill has had its third reading in Parliament. If you haven’t heard of it, the Stop The War Coalition has, and they are holding an on-line rally against it Thursday evening, at 19.00hrs London time. Details can be found on their website.

Whatever its professed purpose, the real purpose of this bill is to immunise undercover police officers and others from criminal prosecution when they break the law, especially when they incite others to do so.

In 1969, the Home Office issued a directive to Chief Constables, Informants who take part in crime, which set out strict guidelines for the use of informants. This followed criticism by the Court Of Appeal. The bottom line is that no police informant (or undercover police officer) should ever participate in an actual crime. Clearly a directive like this if followed to the letter could be used by terrorists and other undesirables to expose or at the very least weed out potential undercover police, but there has been unimpeachable evidence this Millennium that police officers are working under deep cover, not to thwart terrorists and protect the public, but to discredit groups which are if not 100% legal then certainly more of an annoyance than a threat.

The environmentalist movement attracts all manner of cranks and airheads. There have been environmental terrorists, but if these organisations ever do break the law it is by minor acts of criminal damage and civil disobedience. Police perfidy in these movements was revealed when Mark Kennedy (pictured) had a change of heart.

Kennedy had spent the best part of eight years posing as eco-activist Mark Stone. Kennedy’s self-exposure was followed by the outing of other undercover police, including most notably Robert Lambert, who is now a law lecturer.  Lambert was a married man with a family, but that didn’t stop him bedding gullible women left, right and centre, including siring a child with one of them. Other undercover police tend to make war rather than love.  In August 2007, a group of them tried to initiate a riot at the anti-G20 demonstration in Toronto. They were halted by a trade unionist, and were caught on video.

In the UK, police agents provocateurs have unquestionably been involved in some quite serious crimes including arson and incitement to murder. These people are already above the law in practice for the most part; if passed, this new bill will put them above the law in theory as well.