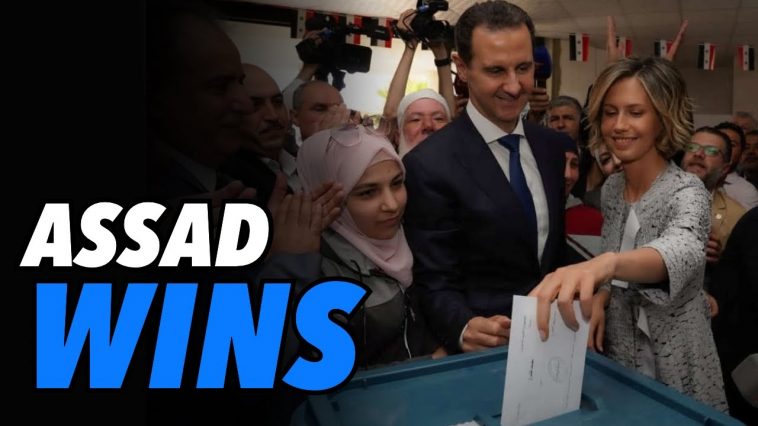 Syrians voted Wednesday in a presidential election whose outcome is not in doubt. Such is the extent of President Bashar al-Assad’s control over the electoral process that the poll is certain to deliver him a comfortable victory, a fourth seven-year term that will affirm his survival in the face of the 10-year-old rebellion against his rule.