During the hearing, which is scheduled to take place on March 31, Barr is expected to field questions from lawmakers on the Justice Department’s original and revised sentencing recommendations for Roger Stone, the information surrounding alleged corruption in Ukraine Rudy Giuliani, President Donald Trump’s personal lawyer, turned over to the DOJ, and the decision to rescind the nomination of U.S. Attorney Jessie Liu to the Department of the Treasury. 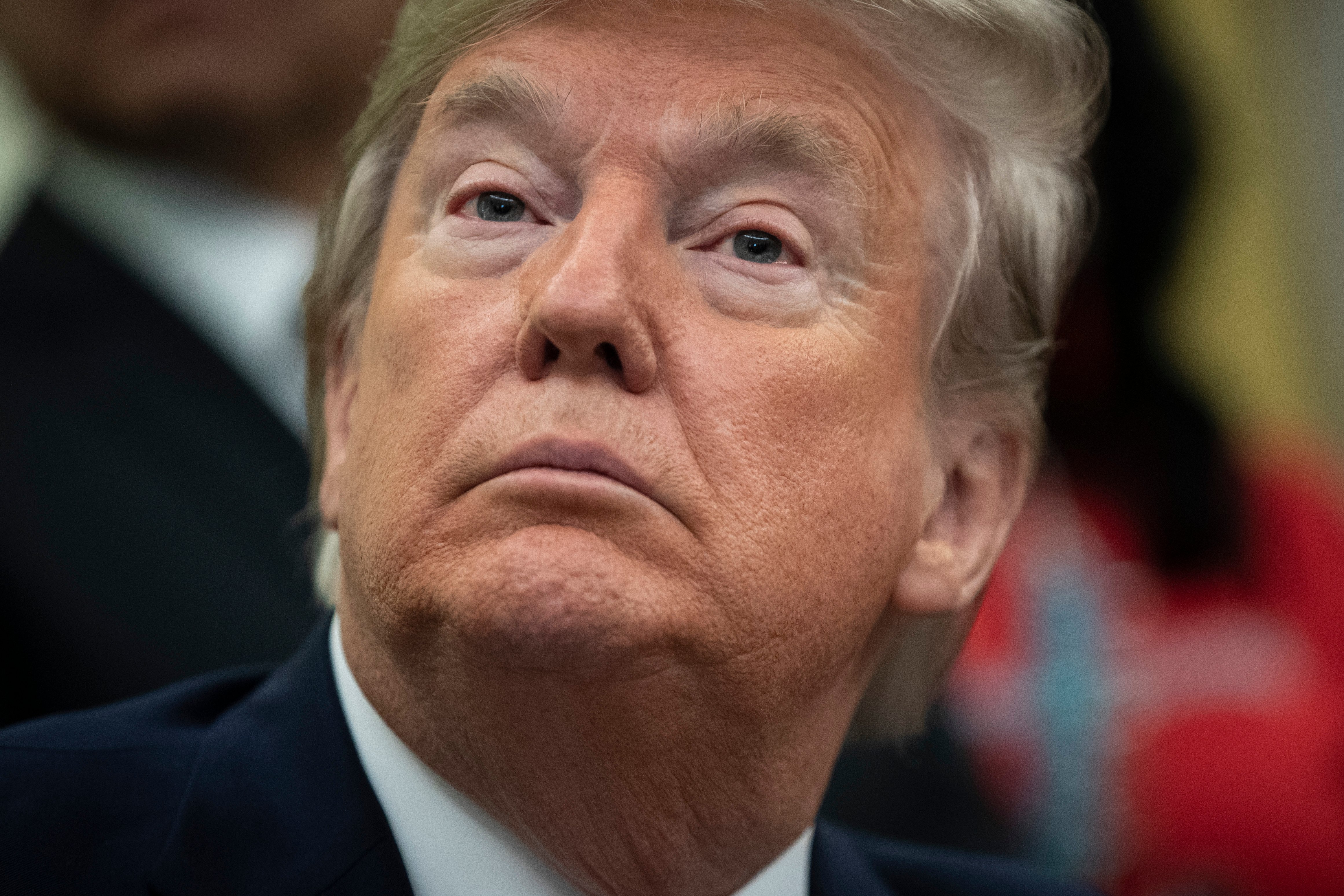 Democrats, led by Senate Minority Leader Chuck Schumer, asked DOJ inspector general Michael Horowitz to investigate Trump’s tweets on the subject and whether or not the White House played a role in the DOJ’s about face on Stone and the recusal of four prosecutors in the case.

Netherlands Trains Bees to Sniff Out People With COVID-19