“He is no longer with the campaign and we wish him the best,” the spokesman, Mike Casca, told CNN Friday.

Most of the tweets that brought Gordon under fire are from 2011 and 2010 and include slurs against Jewish people, gay people and women.

“I got a black mans body, white mans power, jew man money, and an asian man life span..lol,” Gordon allegedly tweeted in July 2011, according to a screenshot from the Free Beacon. Another screenshot shows a September 2010 tweet in which Gordon allegedly said, “Working hard so one day I can make that Jew money.”

“It is outrageous that Bernie Sanders would hire him, given Gordon’s history of posting blatantly anti-Semitic comments on social media,” Brooks added. “The Sanders campaign should fire him immediately.”

The Sanders campaign did not respond to the Daily Caller News Foundation’s request for comment.

Owen explains why Bernie Sanders is a genius who has actually figured out how to make communism work! 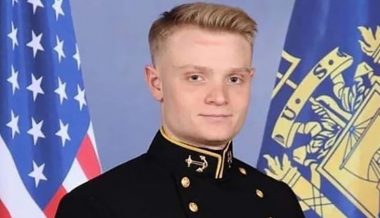 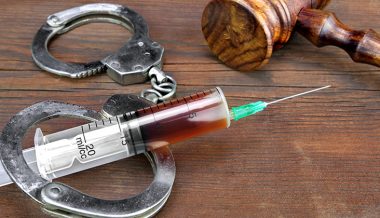