2020 presidential frontrunner Joe Biden told a stone cold lie during a campaign stop in San Antonio, Texas, claiming he helped find Republican votes for Obamacare when in fact every Republican lawmaker voted against it.

“We need someone with the proven ability to bring people together, and do the hard work of getting legislation passed,” Biden told the crowd Friday. “I’ve done that! I’ve done that before, finding Republican votes for the Recovery Act, Obamacare – helping keep us from falling into a great depression.”

The final bill to pass Obamacare into law was passed with only Democrat votes, and without a single Republican voting in favor in the House or in the Senate.pic.twitter.com/SFRqtqFigs

Obamacare was passed along partisan lines by Democrats in 2010, with no support from Republicans in either the House or Senate.

Don’t expect the corporate mainstream media to fact-check Biden on this, since they’ve been covering for him following the Ukraine scandal showing the former vice president admit on video that he pressured Ukraine’s president to fire a prosecutor investigating his son Hunter over his ties to energy firm Burisma Holdings. 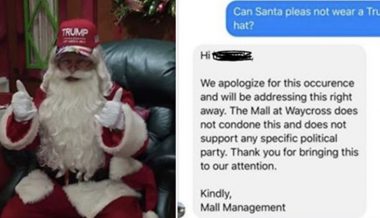 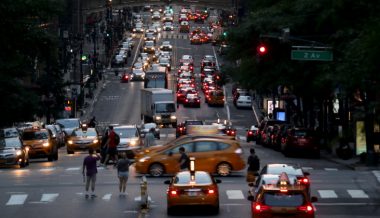 NSW Health Officer orders Australians, “Don’t have a conversation” with each...

Eric Clapton will CANCEL shows at venues which require passports