The producer of beloved candy bar Snickers issued an apology Friday after releasing an ad suggesting Taiwan is a country.

Mars Wrigley, which produces Snickers, apologized for an ad that said a limited edition Snickers bar would only be available in the “countries” of Malaysia, South Korea and Taiwan, according to Reuters.

The company issued the apology on its Snickers China Weibo account, saying it had adjusted the ad, according to Reuters. (RELATED: White House Reportedly Pushing Dems To Halt Pro-Taiwan Bill) 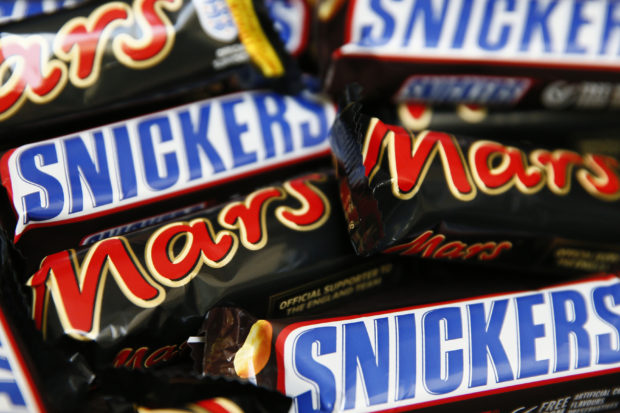 Mars Wrigley, one of six American companies that sponsored the 2022 Beijing Winter Olympics, had not acknowledged the Uyghur genocide as of mid-March, but it did issue a statement on its website about the Russian invasion of Ukraine, the Daily Caller News Foundation reported. The candy giant also suspended social media, advertising and new investment in Russia in response to the invasion. It has steadily increased its presence in China since 2016, when it partnered with Alibaba.

Mars is also a member of the US-China Business Council.

The U.S. recognizes China’s “One China” policy, which stipulates that Taiwan is under Chinese control. Despite the acknowledgement, the U.S. has an unofficial relationship with the island, supplying arms sales.

Speaker of the House Nancy Pelosi recently visited Taiwan despite hostile threats from China about the visit.

WATCH – Pelosi Blasted for Comments About ‘Connection’ with China: ‘You Can’t Make This Stuff Up’