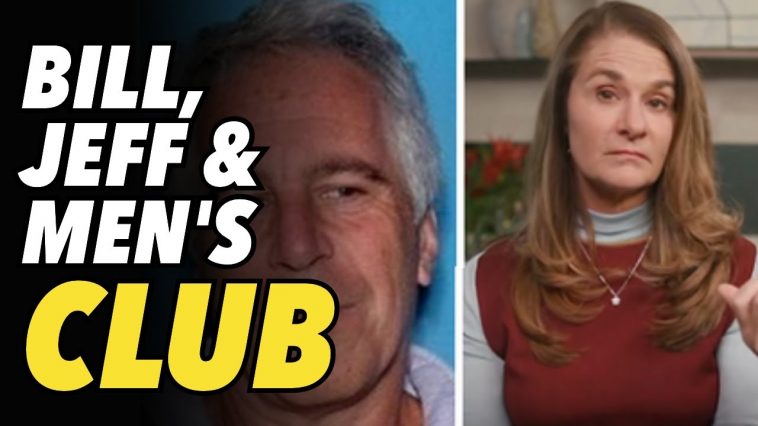 A former Jeffrey Epstein insider claims that Bill Gates was a regular at the notorious pedophile’s $77 million Manhattan townhouse, where Epstein held “men’s club” – type gatherings for his closest pals (documented by his home’s alleged network of spy cameras, we’re sure). For Gates, “Going to Jeffrey’s was a respite from his marriage. 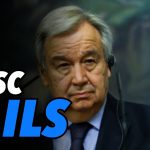 A Pandemic First: 2M Go Through US Airports Friday