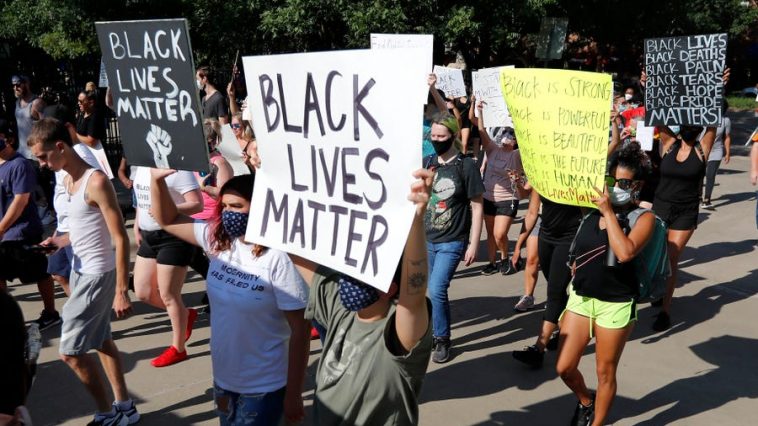 Black Lives matter marchers who were encouraged by doctors to march even though the COVID pandemic was supposed to be so dangerous.

One of the ways very severely mentally ill people act out for attention is to make physical threats against themselves in public. Another way is to attack random people they do not even know and scream hysterically at them about some issue or another.

By contrast, those who are demonstrating for a cause rationally may be angry at times, but usually their anger is restrained by a certain level of civility. People who are trying to press home a political point are persuasive, charming, and if the cause is legitimate, usually very approachable and amenable to disagreement as their work is to persuade the listener to think about things differently.

If we talk about the tactics of Black Lives Matter, it appears that the word “tactics” ought to be changed to “antics” and that any sort of persuasive discourse was probably only held by severely indoctrinated white guilty college boys and girls who are brainwashed by their Marxist instructors. That being said part of what happens when Marxism rises is people get irrational.

Consider the recent stories related to Black Lives Matter. We give them as bullets, but Dr Steve Turley talks more about them in detail in his video. 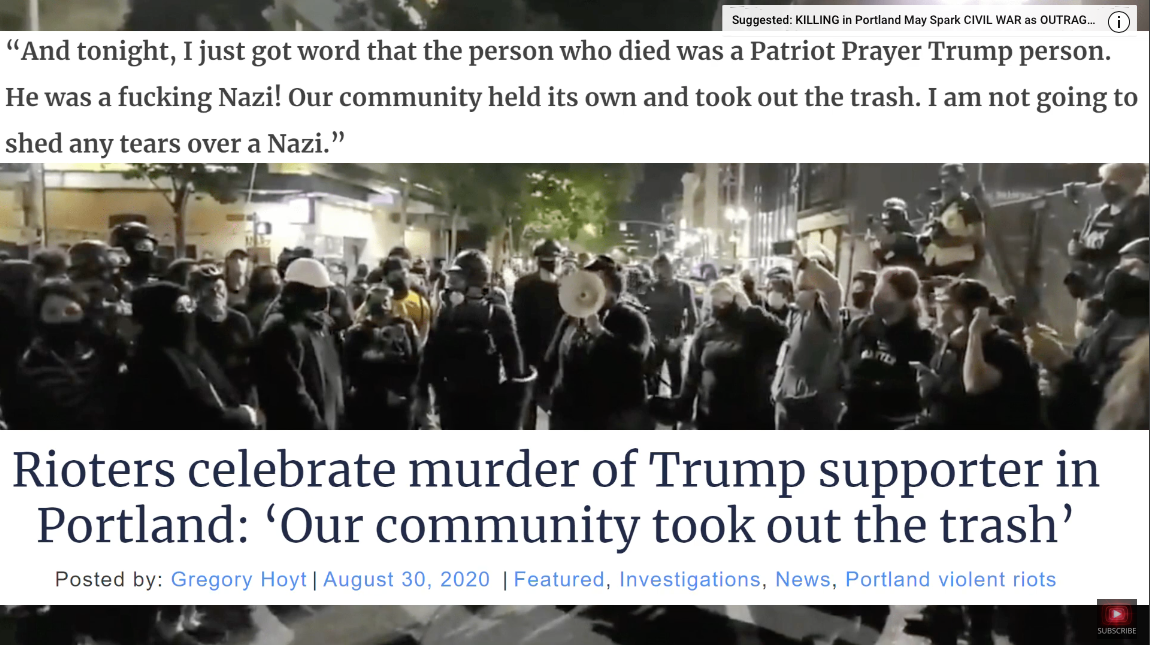 the focus appears now to be more about harassing the public than demonstrating against police.

There are other questions that all this activity brings up: How is BLM benefiting from its behavior? What is the effect of their activity on the residents of the large Democrat-run cities they are infesting?

Dr. Steve analyzes this in detail below, and his analysis confirms a lot of what I have written before – this hysterical behavior has a deeply spiritual aspect operating behind and through it. The decline of Christianity as the cohesive glue of society has resulted in what we can now truly call dark, even demonic. That is my take. Listen to how Dr Steve describes it.