In a letter written to Minister of Canadian Heritage Steven Guilbeault, Trudeau asked that social media companies be required to “remove illegal content, including hate speech, within 24 hours or face significant penalties.”

“This should include other online harms such as radicalization, incitement to violence, exploitation of children, or creation or distribution of terrorist propaganda,” the Prime Minister continued.

Trudeau also wrote a letter to Minister of Justice and Attorney General of Canada David Lametti, instructing him to work with his colleagues “to combat online hate and harassment.”

Canada appears to be following the lead of European nations like Germany, France and England, who have “anti-hate speech” laws in the books.

In the UK, people can be fined or even imprisoned for “hate speech,” while in Germany, social media companies are fined millions of dollars for failing to combat content labeled “hate speech.”

Ironically, Justin Trudeau was recently caught in a major scandal after several photos of him wearing blackface were made public.

Would the Canadian Prime Minister be punished for the images under his proposed “anti-hate speech” agenda? 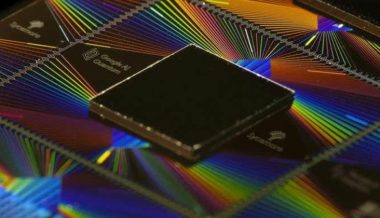 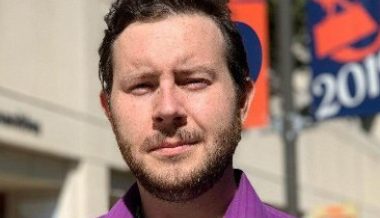