The media, politicians and the courts are to be blamed for Jeffrey Epstein’s apparent suicide, one of his attorneys said Saturday.

Marc Fernich, an attorney for the late multimillionaire found unresponsive in his jail cell Saturday, said he was outraged and called out a “hysterical” press, “overzealous” lawyers and “pandering politicians” in a statement to Fox News. (RELATED: Jeffrey Epstein Found Dead After Apparent Suicide)

“I speak as an outraged citizen and defense lawyer, not as a representative of Jeffrey Epstein’s defense team,” Fernich said. “There seems plenty of blame to go around for this unthinkable tragedy.” 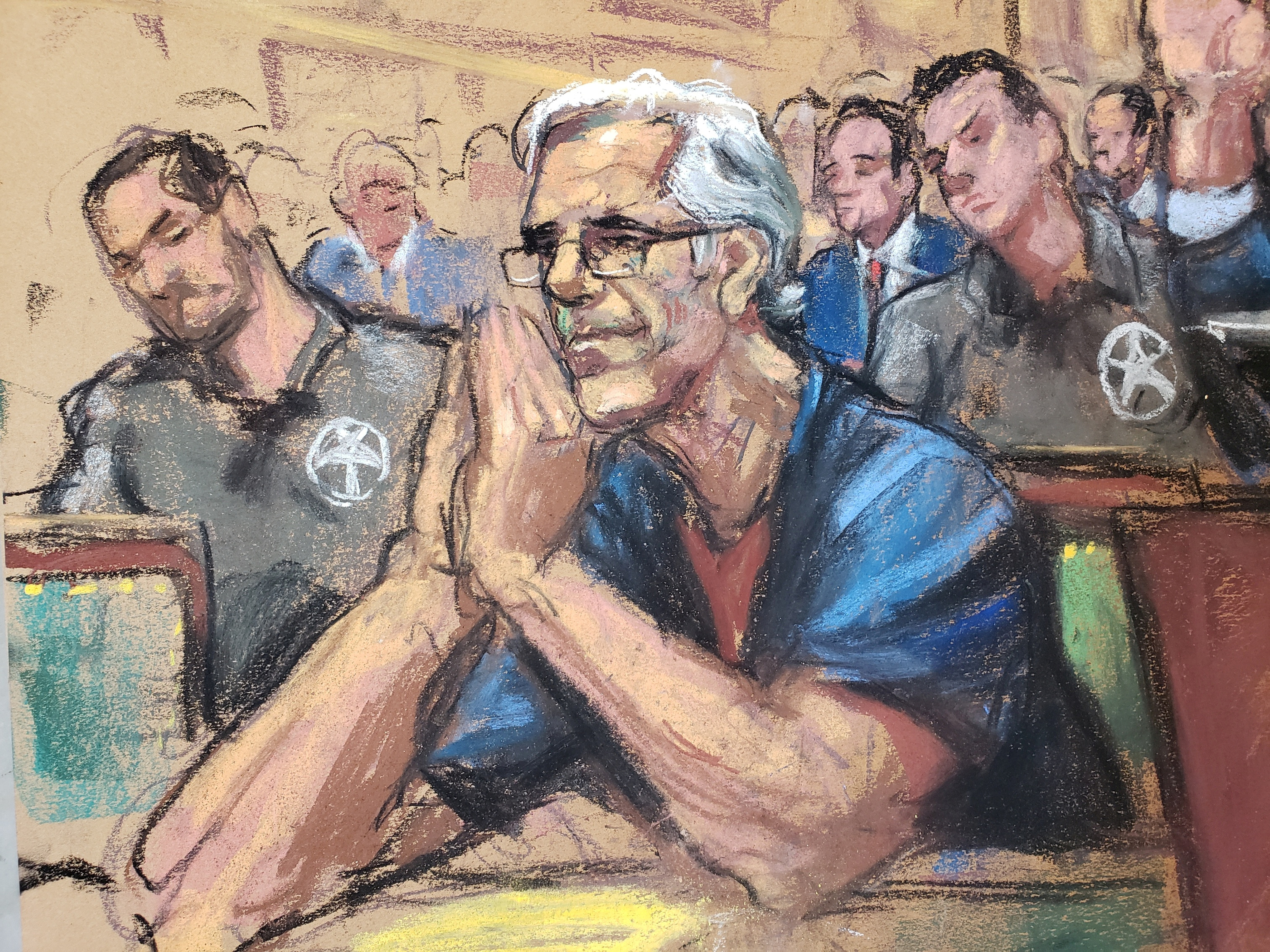 Jeffrey Epstein looks on during a bail hearing in this court sketch in New York, U.S., July 15, 2019. REUTERS/Jane Rosenberg/File Photo

The 66-year-old financier was arrested July 6 for charges related to allegedly sex-trafficking minors in New York after previously pleading guilty in 2008 to two counts of prostitution, one with a minor, in Florida. He had been denied bail and denied house arrest after a judge said that he was a flight risk.

Epstein had been on suicide watch after being found injured in his cell July 25. It is not officially confirmed whether he was still under suicide watch before his death Saturday. (RELATED: Jeffrey Epstein Found Semi-Conscious In Cell, Markings On Neck: Report)

Fernich said he blamed prosecutors “bent on locking up a presumptively innocent man posing no real danger or flight risk,” as well as “jailers who appear to have recklessly put Mr. Epstein in harm’s way” for his client’s death.

Taking a swipe at the media, Fernich said he also blamed the “breathless reporters” who were “clamoring to recharge Mr. Epstein with dated crimes.”

“All these actors appear to bear some responsibility for this calamity. All seem to have a share of Mr. Epstein’s blood on their hands. All should be ashamed of their behavior,” Fernich added.