REYNOSA, Tamaulipas – Local authorities are working to identify the remains of two women found in a clandestine grave site on the south side of the city. The discovery is in the same neighborhood where officials rescued 49 kidnapped migrants from cartel-connected smugglers earlier this month.

The discovery took place this week in an open field in the Luis Donaldo Colosio neighborhood. Authorities received an anonymous tip about a grave site and began a search near the intersection of 1st and Cavazos Lerma Streets. Police found the bodies wrapped in black trash bags. Investigators believe the remains are two to four weeks old and are still unidentified. 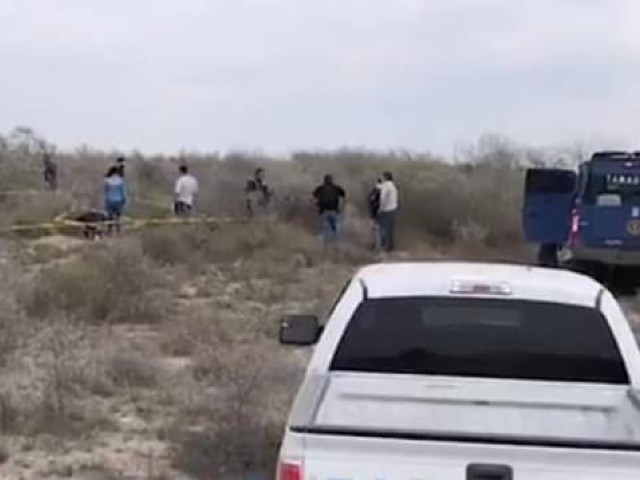 The discovery comes one week after authorities rescued 49 migrants who were being held in a makeshift camp in the same neighborhood. According to information released at the time, smugglers kidnapped the migrants to extort additional funds from their relatives. After being held against their will, some were able to call for help.

Editor’s Note: Breitbart Texas traveled to the Mexican States of Tamaulipas, Coahuila, and Nuevo León to recruit citizen journalists willing to risk their lives and expose the cartels silencing their communities.  The writers would face certain death at the hands of the various cartels that operate in those areas including the Gulf Cartel and Los Zetas if a pseudonym were not used. Breitbart Texas’ Cartel Chronicles are published in both English and in their original Spanish. This article was written by “J.C. Sanchez” from Tamaulipas.