“The fifth-generation Chinese fighter aircraft looks a lot like the F-35, that’s because it is the F-35, they just stole it”, White House National Security Adviser Bolton said during a press conference in Kiev on Wednesday.

He claimed that the F-35 stealth fighter jet served as an example of China stealing intellectual property for decades.

“The US and China are having significant differences over trade now. It’s not just about the imbalance of exports and imports between the United States and China. […] It’s about the fundamental reasons why that imbalance exists”.

Beijing has yet to respond to the allegations.

Earlier this month, Bolton claimed that Russia had “stolen” US technology related to the development of hypersonic weapons. The Russian Foreign Ministry slammed his remarks and suggested that Washington had copied countless technologies from different countries around the world.

The United States and China have been embroiled in an ongoing trade dispute since June 2018, but tensions were exacerbated last week, when the Chinese State Council said tariffs ranging from 5 to 10 percent would be applied to $75 billion worth of American goods starting 1 September and 15 December.

Economic Terrorism! MSM Tries To Crash US Economy; Sides With China Against US

Alex Jones breaks down the economic terrorism of the Chinese and how the American mainstream media has chosen to back the ChiComs over the American people. 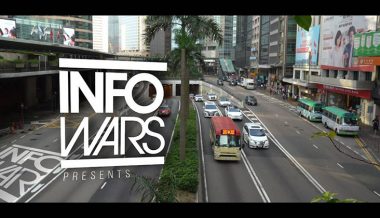 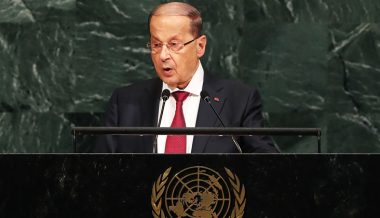