Former President Donald Trump reportedly “thought it would be really cool” to offer North Korean dictator Kim Jong Un a ride “back home to Pyongyang” on Air Force One after the pair concluded a 2019 meeting, according to Trump’s former national security adviser John Bolton. 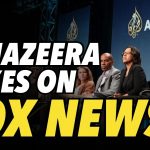 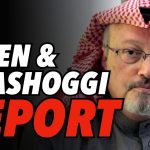