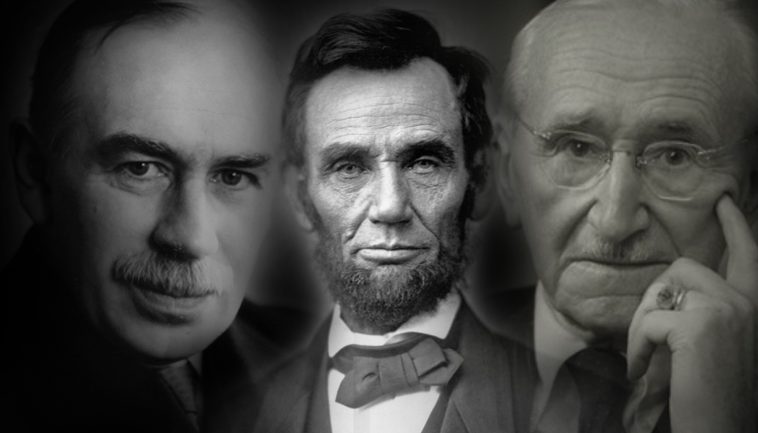 Why is it that so few Americans alive seem to have any real understanding of their own anti-imperial traditions or even the system of political economy that emerged out of the revolution as the first in history to put humanity, and the powers of mind above the laws of monetary profit? The ignorance of this historical truth has resulted in the susceptibility of many of Americans (as well as Europeans and other Commonwealth citizens) to believe that their only choices in the face of an oncoming economic meltdown is to support either Keynesian top down systems of control or Libertarian “anything goes” bottom up systems which strip government of all its authority to resist the actual trans national oligarchy.

In this interview with Rogue News, the Canadian Patriot Review’s Matthew Ehret discusses the historical dynamic of this fraudulent sleight of hand which will take us through some major events of history that have been scrubbed out of history books including:

These topics and more will be discussed in the video below. The first 16 minutes feature low quality audio due to a microphone issue.

Matthew Ehret is the Editor-in-Chief of the Canadian Patriot Review , Senior Fellow at the American University in Moscow, BRI Expert on Tactical talk, and has authored 3 volumes of ‘Untold History of Canada’ book series. In 2019 he co-founded the Montreal-based Rising Tide Foundation. He can be reached at [email protected]

‘Lol They Can Come And Get Me,’ Capitol Rioter Said Before Arrest