Cassandra had it easy.

The daughter of the Trojan king Priam and queen Hecuba was cursed so that her true prophecies would never be believed. She correctly foresaw that her brother Paris’ trip to Sparta and his abduction of the Spartan queen Helen would bring ruin to Troy, but everyone thought that was a bit alarmist. Virgil tells us that she even sussed out the trick of the Trojan horse, but no one would listen. 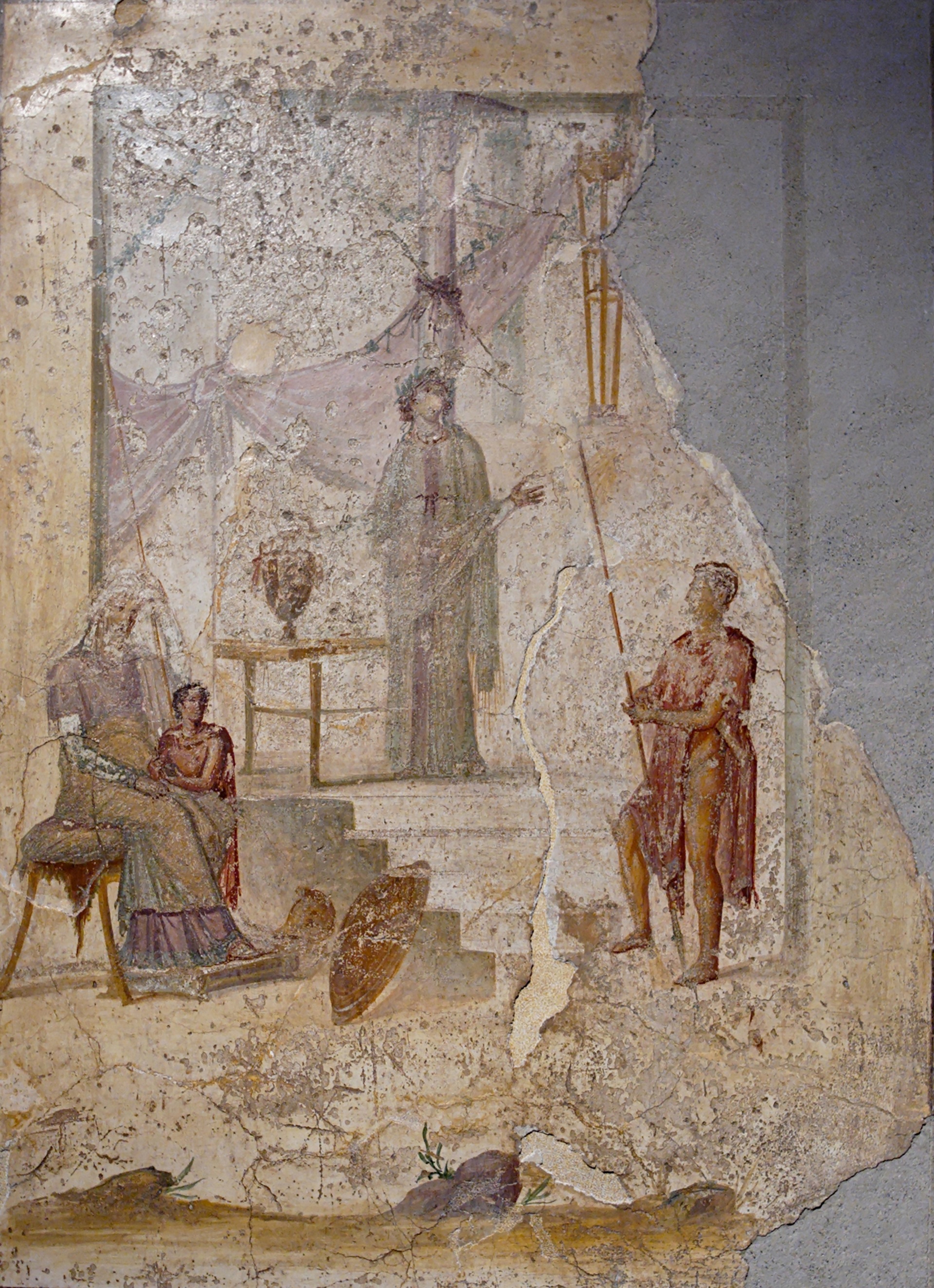 Cassandra was not, however, accused of holding her views out of bigotry, racism, and partisan politics. No one accused her of throwing shade at the big wooden horse outside the gates of Troy out of a hatred of her father’s administration. So she was, in that sense, less cursed than Republicans who saw the economy declining and were accused of being racist haters of Democrats.

A year ago, the website FiveThirtyEight, which has pretensions to being highly attentive to data rather than mere opinion, declared that “Republicans’ Pessimistic Views On The Economy Have Little To Do With The Economy.” Sixty-nine percent of Republicans thought the economy was getting worse, versus just nine percent of Democrats. This was evidence that the GOP was out of touch with reality given what FiveThirtyEight said was “the actual state of the economy.”

Cassandra’s forecasts turned out to be as accurate as those of Republicans. Politically, however, that should offer little comfort. After the fall of Troy, Cassandra was taken hostage by the Mycenaean king Agamemnon and was subsequently murdered by his wife. If there is a lesson here it is probably that sometimes being right carries a cost.