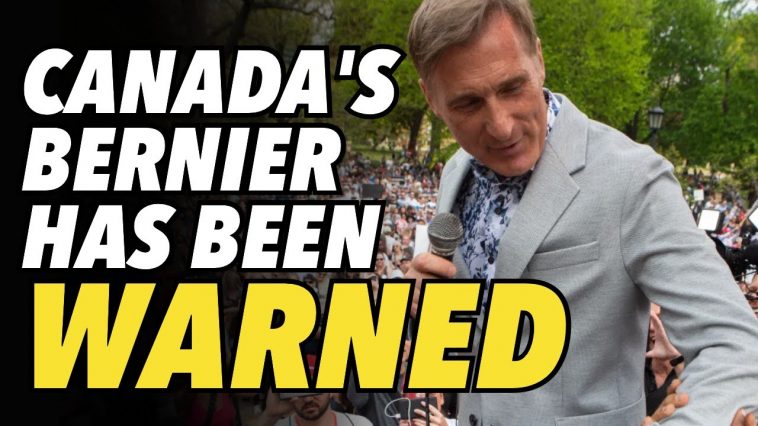 A federal party leader and former member of Parliament has been released, according to his lawyers, after his arrest in rural Manitoba Friday. People’s Party of Canada Leader Maxime Bernier, who is currently on what he has dubbed the “Mad Max Manitoba Tour,” was holding rallies in several rural Manitoba towns starting Friday and was planning to move onto Winnipeg Saturday.