The Chinese Communist Party Official Spokesperson at the Ministry of Truth released their statement exclusively To Alex Jones and Infowars.com!

So, China’s communist propaganda machine is literally using Democrat Party talking points to attack the President of the United States amid a global pandemic.

Coronavirus hysteria is once again exposing the cozy connection between globalist Democrats and the Chinese government.

Check out the Chicom/Democrat propaganda piece below:

The US President’s rhetoric in using “Chinese virus” to describe #COVID19, has sparked fierce public criticism from all walks of life in the US. pic.twitter.com/RMljngN7P3 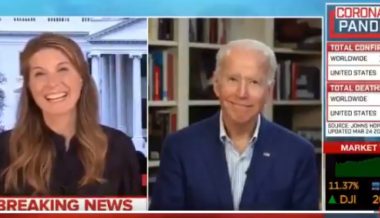 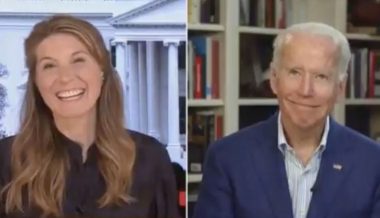