Chinese banks have activated contingency plans to prepare for a possible bank run by protesters in Hong Kong but say they are confident they can deal with any problems.

As we reported yesterday, activist leader Chen Haotian called on fellow protesters to target Chinese banks by simultaneously withdrawing all their money.

A viral post also appeared on the Hong Kong version of Reddit encouraging demonstrators to withdraw their money and convert it to U.S. dollars in order to sabotage Beijing’s financial autonomy.

However, the banks, seeking to avoid a panic, all assert that they can deal with any planned bank run, arguing that Chinese New Year season is much worse.

HSBC said it “has sufficient supply of banknotes” to deal with demand.

“I don’t think it will be a problem,” George Leung Siu-kay, an adviser to HSBC, told the South China Morning Post.

OCBC Wing Hang Bank also said that Friday was a “normal banking day” and that no problems were encountered. 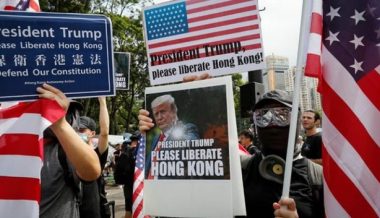 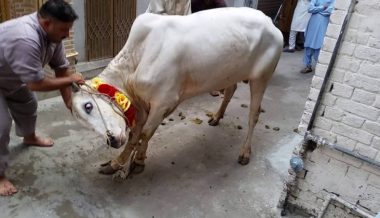