An official in Oakland, California, wants to dock a cruise ship in the city’s port to house up to 1,000 homeless to deal with the Bay Area’s growing homeless crisis.

City Council President Rebecca Kaplan called the situation an emergency and has likened the region’s sprawling tent settlements to the fallout of a natural disaster to justify her proposal.

“It could be a great way to house a lot of people quickly,” said Kaplan. “Cruise ships have been used for emergency housing after natural disasters and for extra housing for things like Olympics.”

“We say this is an emergency. So, I thought, well, we have a natural-disaster level of crisis.”

The MIT grad further argued that the city’s previous methods have proven to be inadequate in addition to being a “great expense to the city.”

“[The homeless crisis] is creating a huge amount of expenditure and taking people away from other things they need to be doing, and at the end of the day nothing has changed for all that time, and trouble and money,” said Kaplan.

The cost-effectiveness of Kaplan’s proposal will be argued during its formal unveiling in January.

Kaplan alleges the cruise ship will not be purchased by the city and the future residents will pay for their rooms based on their income.

However, residential use of the port has been deemed “untenable” by a port spokesman.

The port is among the 10 busiest in the nation and is designed only for commercial cargo ships.

“You can’t have unauthorized personnel walking back and forth through marine terminals – those are federally regulated facilities, you need a badge to get in and out,” he added. “There is also a lot of big and heavy equipment rumbling over those facilities all day long.”

Infowars host of the War Room takes to the streets of Manhattan. 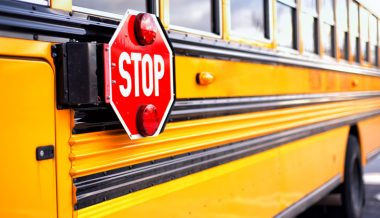 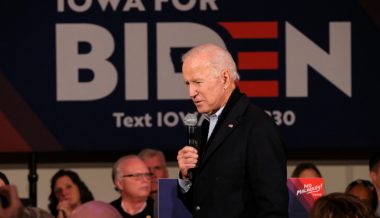