A CNN contributor proclaimed Sunday that any American who votes for Donald Trump in 2020 is a racist, no matter what reason they may have.

During a discussion on Trump’s criticism of the rat infested conditions in Baltimore, contributor Kirsten Powers declared that Trump and his team must believe the President’s base are all “racists” given his recent criticism of Democrats who are of color.

The CNN hosts then turned to Joe Lockhart, a former Bill Clinton White House press secretary, who recently tweeted that all Trump voters are racists:

Anyone who supports a racist or a racist strategy is a racist themselves. 2020 is a moment or reckoning for America. Vote for @realDonaldTrump and you are a racist. Don’t hide it like a coward. Wear that racist badge proudly and see how it feels.

At the end of the day and after hearing from so many Trump supporters, my opinion hasn’t changed. Trump is signaling he’s going to run a race based campaign and if you’re with him you’re just like him

Host Victor Blackwell asked Lockhart if he still thinks Trump voters are racist even if they vote for him on an issues such as being pro-life.

“I think so. I think racism only exists because it’s supported. If people didn’t support racism, you wouldn’t have racists.” Lockhart responded.

Lockhart then argued that racism is Trump’s “explicit strategy.”

“They’re saying — and it’s a logical extension of his immigration strategy — they’re saying they want to divide America into two groups — whites and nonwhites — and that is a racist strategy.” he stated.

“So my point is, if you go into the polls and when you say you support Donald Trump, then you’re supporting his racism, and that’s the foundation of being racist.” he added.

Blackwell said “Every one of the people — every person in America who votes for Donald Trump in 2020 is a racist — that’s what we’re hearing from Joe.”

That’s a hell of lot of racists.

Switch over to MSNBC and you’ll be informed that just saying the word ‘Trump’ in a positive context makes you a neo-Nazi.

They’ll also tell you that the MAGA hat “is the new Nazi symbol,” and that it is “racist” to use the term “illegal immigrants.”

Everything is literally Hitler to these permanently triggered nut-bags. 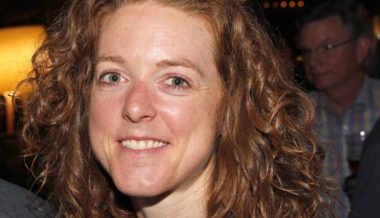 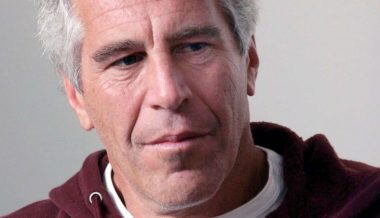