CNN was blasted after Anderson Cooper on Wednesday “exclusively” released hot-mic audio of a tense post-debate exchange between Elizabeth Warren and Bernie Sanders.

Cooper claimed his show was the “first to obtain the audio,” but many online pointed out the absurdity of the revelation given the network hosted the debate.

Has anyone added the Curb Your Enthusiasm music to this yet? Have at it, Internet! pic.twitter.com/3ALMnNJynr

Ahead of the audio release, Cooper and CNN correspondent Jeff Zeleny discussed the “extraordinary moment” between Sanders and Warren, and talked up how the network “obtained” its own audio.

“My colleagues here at CNN spent the day looking through backup audio. It was not recorded from the primary audio system. It was a backup, separate system, and they found it late today. We listened to it, we matched it with the video, so that’s how we’re able to reveal this moment,” Zeleny laid out.

Many on Twitter slammed CNN for its 24-hour delay of the audio release:

Are we supposed to believe it took CNN nearly 24 hours to discover it had this audio? https://t.co/x6hSUWCO1D

Gotta hand it to them – this is some of the greatest media gatekeeping in my lifetime. It’s too bad we’re all way, way worse for it.

My only question is……why is it such a big deal that they have the audio?? It was their debate? They ran the mics? It’d have been a massive chewing out if they had cut them entirely early!!

I love their “CNN did an inventory of the audio equipment that was used and found two backup recordings” line, as if this was like, diving deep into the archives, using a forensic scan to discover long lost data that was believed to have been deleted

@CNN obtained the audio from their own reality show/debate or whatever lol.

During the exchange, Warren went up to Sanders and refused to shake his hand while she angrily asked him why he called her a liar on national TV. 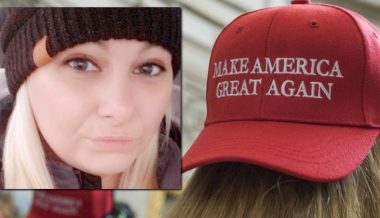 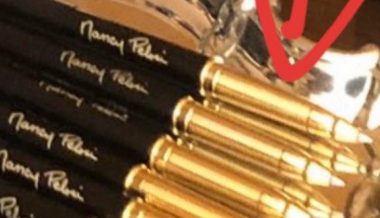