The uber-popular Coachella music festival has been postponed from its usual two-weekend-run in April to October due to concerns about the growing coronavirus.

The festival’s producer Goldenvoice made the announcement Tuesday, also confirming that Stagecoach, a country music festival, will also be postponed. Coachella, held in Southern California, will now take place on Oct. 9-11 and Oct. 16-18, while Stagecoach will take place Oct. 23-25.

“At the direction of the County of Riverside and local health authorities, we must sadly confirm the rescheduling of Coachella and Stagecoach due to COVID-19 concerns. While this decision comes at a time of universal uncertainty, we take the safety and health of our guests, staff and community very seriously. We urge everyone to follow the guidelines and protocols put forth by public health officials,” Goldenvoice said in a statement. 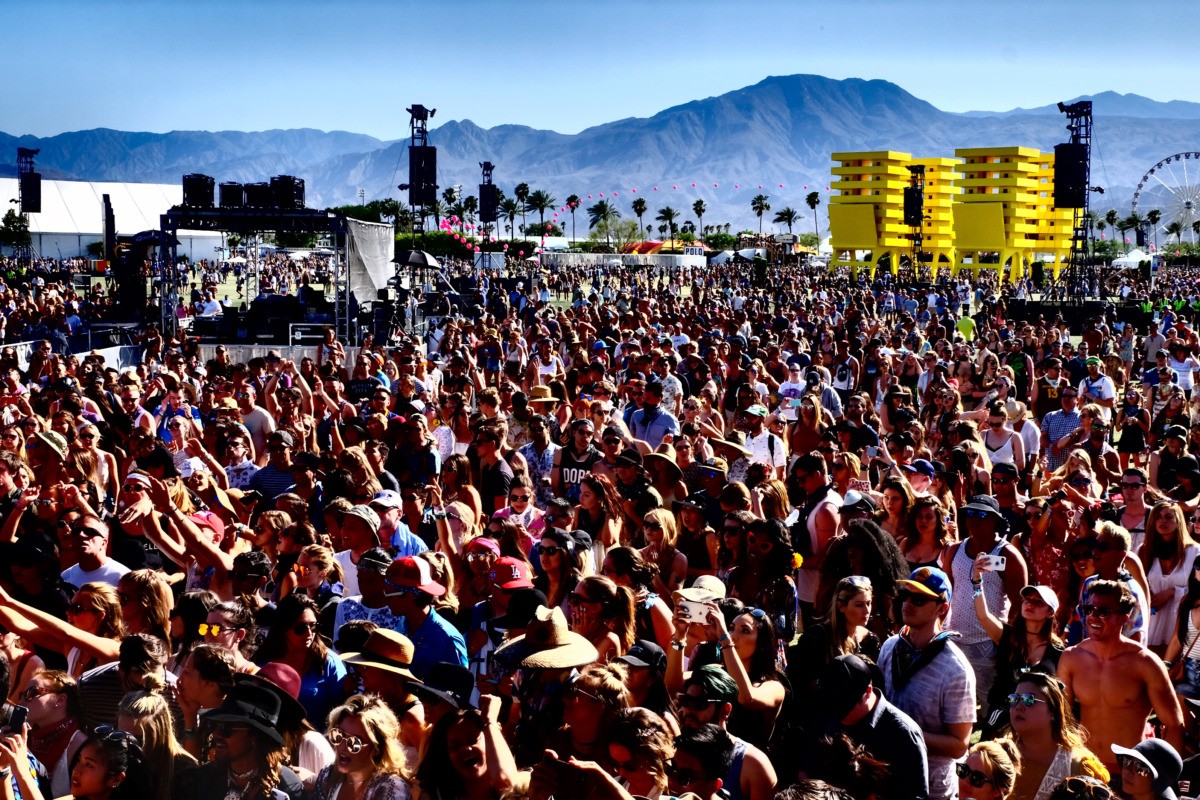 “No doubt it will impact many people, but my top priority is to protect the health of the entire community.” said Riverside County Public Health Officer Dr. Cameron Kaiser.

For most people, the new coronavirus causes only mild or moderate symptoms, such as fever and cough. For some, especially older adults and people with existing health problems, it can cause more severe illness, including pneumonia. 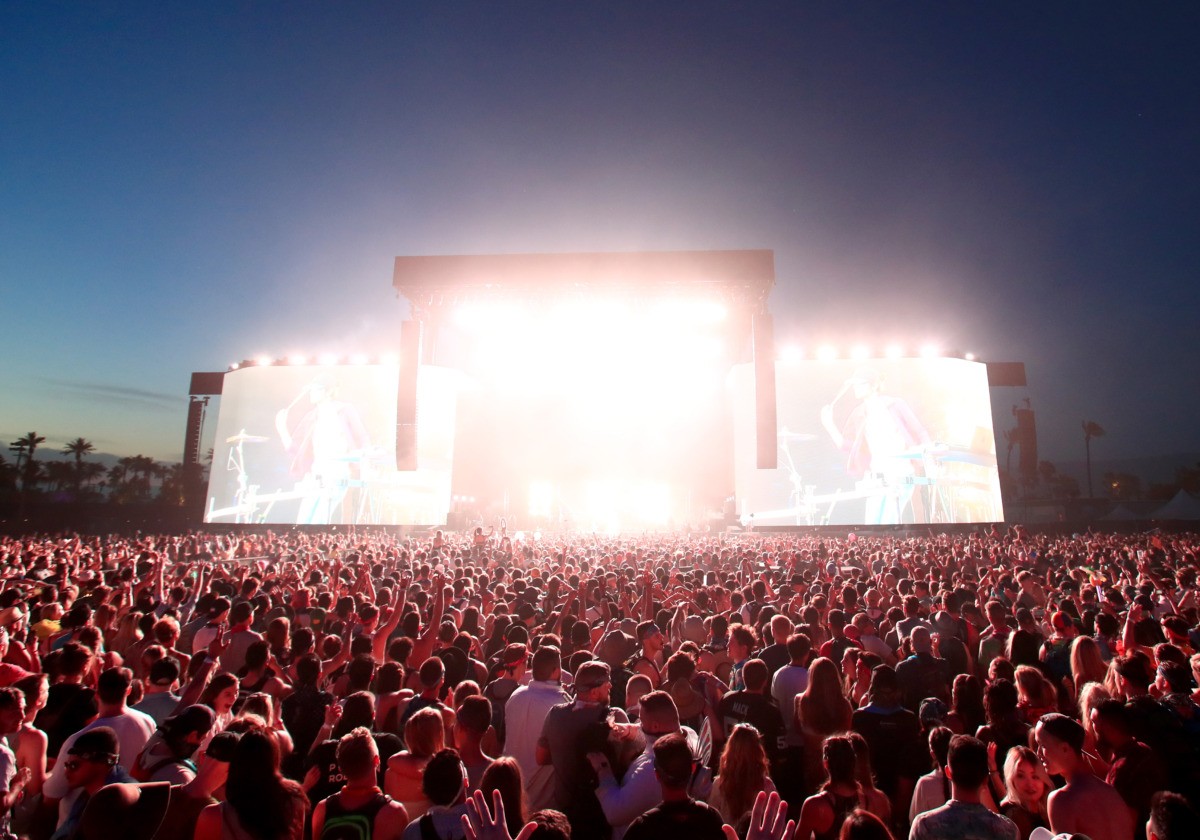 Porter Robinson & Madeon performs on the Coachella Stage during day 3 of the 2017 Coachella Valley Music & Arts Festival (Weekend 2) at the Empire Polo Club on April 23, 2017 in Indio, California. (Christopher Polk/Getty Images for Coachella)

The vast majority of people recover from the new virus. According to the World Health Organization, people with mild illness recover in about two weeks, while those with more severe illness may take three to six weeks to recover. In mainland China, where the virus first exploded, more than 80,000 people have been diagnosed and more than 58,000 have so far recovered.

The move came the same day Carlos Santana, Zac Brown Band and Pentatonix canceled concerts because of the coronavirus outbreak.

Santana said he had canceled the European tour dates of his Miraculous 2020 World Tour and that refunds will be available through point of purchase. The tour was scheduled to start March 17 in Poland.

Pentatonix was also set to launch its world tour in Poland — a day before Santana’s show — but posted a statement saying they would have to cancel the European leg of the tour.

“Despite our best efforts and intentions, it is, simply, no longer possible for us to execute this tour the way we want to: safely, confidently and completely,” the Grammy-winning vocal group said in a statement.

Zac Brown Band said it was postponing the spring leg of its The Owl Tour, which would have kicked off Thursday in St. Louis.

“This was an extremely difficult decision, but the well-being of our fans is always our top priority,” the country group said in a statement. “We ask that our fans retain their tickets as they will be honored on the new dates. At this time, our “Roar With The Lions” Summer 2020 tour dates (commencing in May) will be performed as planned.”

Santana, Zac Brown Band and Pentatonix join a long list of singers who have canceled or postponed shows in the U.S. and outside of the region, including Pearl Jam, Madonna, Ciara, BTS, Khalid, Mariah Carey, Green Day and more. The South by Southwest festival in Austin, Texas, has been canceled, and the Ultra electronic dance music festival in Miami has been postponed.