Quasi-comedian Stephen Colbert’s relentless disinformation campaign against all things Americana has stalled out.

The plastic leftist celebrity suck-up is now claiming he was never a part of “The Resistance,” wiping away from his memory hundreds of shows, taunting not only the President of the United States, but average Americans as well.

Propaganda mouthpieces like Colbert would have their cake and eat it too, but it is too late.

Colbert has already proven that he is a hack unworthy of honestly addressing the American people. 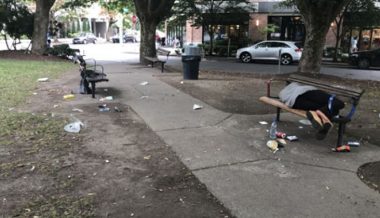 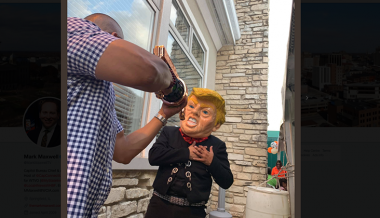