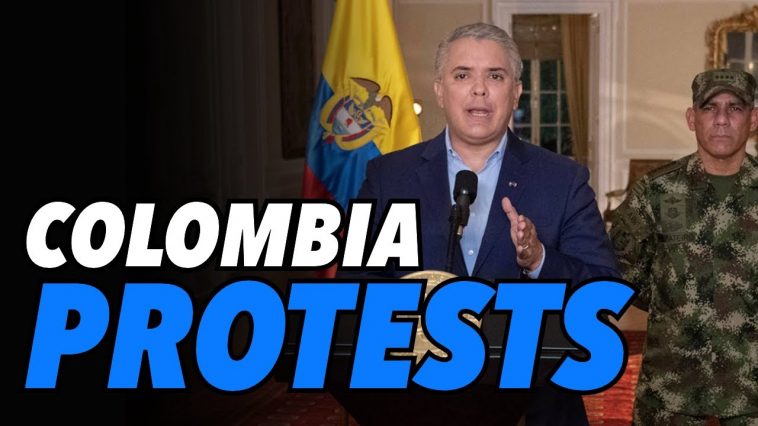 Anti-government protests in Colombia were sparsely attended on Wednesday, but the economic fall-out of the six-week-old demonstrations is far from over, officials said. Road blockades associated with protests have caused shortages throughout the country, interrupted exports, and hit oil and mining production.

Protesters back on the streets of Colombia amid stalled talks

Protesters back on the streets of Colombia amid stalled talks

Thousands are protesting across Colombia to demand a basic income, more opportunities for youth and an end to police violence. Thousands of Colombians took to the streets again on Wednesday amid a deadlock in talks between the government and leaders of anti-government protests that are stretching into their second month.