So far, we have avoided a large scale bloody war that has historically coincided with 4th turnings.

Information wars, enabled by the internet and instant communication, have allowed the resistance to attack the establishment with truth.

“Remnants of the old social order will disintegrate. Political and economic trust will implode. Real hardship will beset the land, with severe distress that could involve questions of class, race, nation and empire. The very survival of the nation will feel at stake. Sometime before the year 2025, America will pass through a great gate in history, commensurate with the American Revolution, Civil War, and twin emergencies of the Great Depression and World War II.” – Strauss and Howe, The Fourth Turning, 1997

Historical cycles are undoubtedly at play as Coronavirus spreads around the world.

All signs are pointing to the fact that America is in the midst of a 4th turning cycle.

Authors William Strauss and Neil Howe document these historical patterns in their 1997 book The Fourth Turning: An American Prophecy.

A Fourth Turning (occurring approximately every 80 years) happens when national issues that have been boiling without resolution for years explode. “Subliminal fears… become urgent” heading into the Fourth Turning.

During this revolutionary time, groups entrench themselves in the power structure to support it while others organize to resist it.

Because of globalization and world-wide communication, 4th turning cycles around the globe – including many different countries, cultures and governments – appear to be synchronized and are in fact leading to a dramatic global crescendo.

Previous 4th turning revolutions were directed at the leadership of individual nations. Deadly wars were fought and a new era began afterwards.

While this remains true now, the current revolution is against globalists who represent a power structure that threatens all nations equally, at the same moment in history.

It is this threat that binds like minded traditionalist and nationalist individuals across the globe. It is a truly unprecedented time period in human history.

So far, we have avoided a bloody war that has historically coincided with 4th turnings. Information wars, enabled by the internet and instant communication, have allowed the resistance to attack the establishment with truth.

The victors of the current worldwide battle will set the stage for a new era of freedom or slavery for the human race.

Mike Adams joins The Alex Jones Show to break down the news of a national emergency in the wake of the coronavirus pandemic. 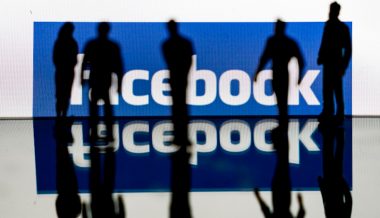 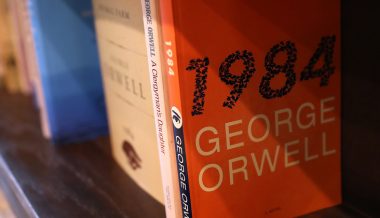