The Cannes Film Festival, which took a hiatus last year due to the Chinese coronavirus pandemic, is returning next week with Spike Lee assuming the spotlight as jury president. In addition to numerous COVID precautions — no French-style bises on the cheeks — festival organizers have reportedly imposed a host of environmental measures, including a ban on plastic and a red carpet made from recycled material.

Numerous Hollywood celebrities are still expected to arrive via private jet and take advantage of gas-guzzling yachts as they rub elbows and make movie deals under the sun. 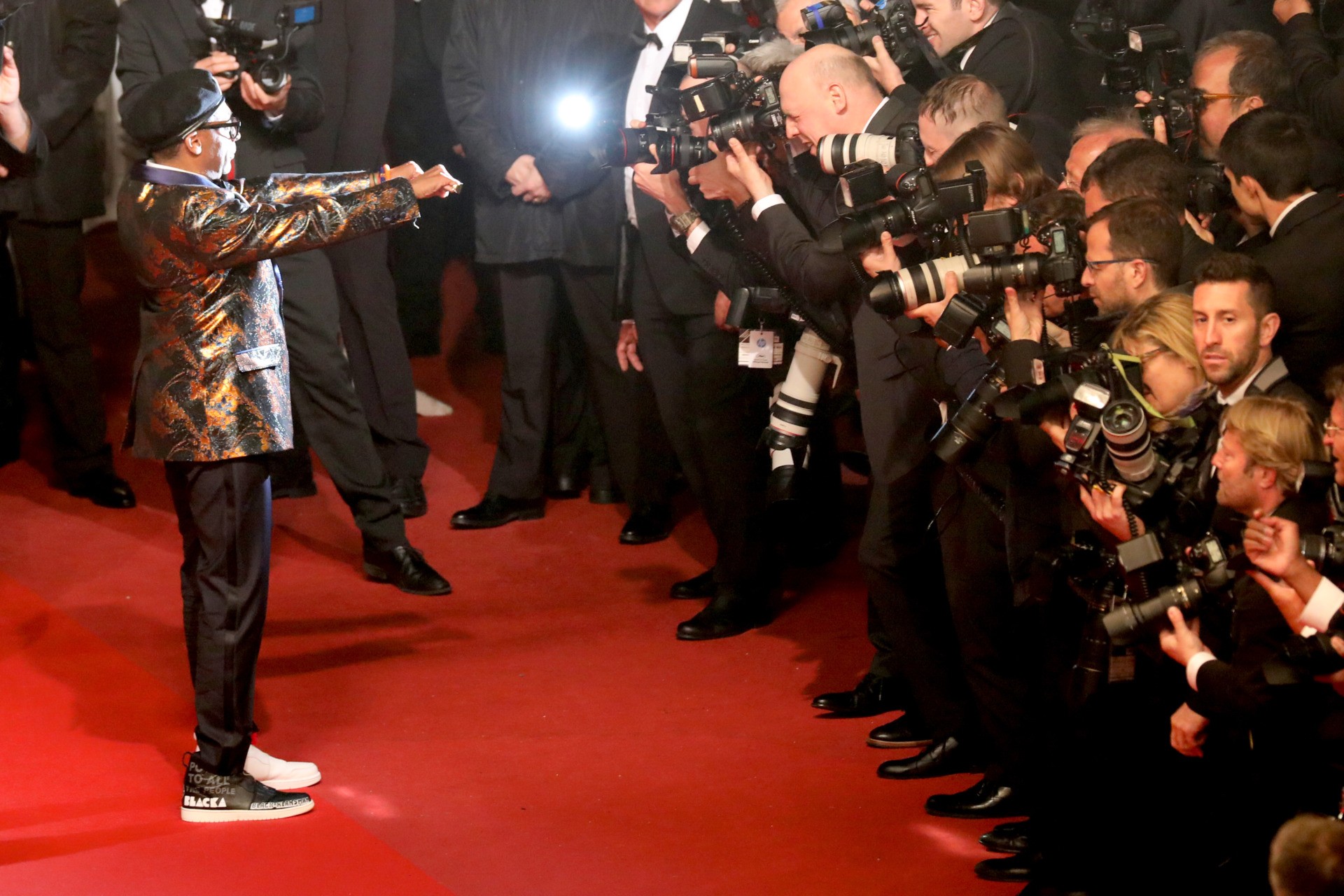 Agence France Presse reported this year’s festival will put a ban on plastic, feature lots of electric cars, and use a red carpet that is half the size and made from recycled material. The decision comes after the last edition of the world’s biggest film festival received negative media coverage for its enormous carbon footprint, which included fleets of limousines to carry celebrities short distances.

The left-wing hypocrisy was so thick that even Cannes’ mayor commented on it.

“Many stars portray themselves as defenders of the environment when in reality, there are several paradoxes,” David Lisnard told the AFP in 2019.

Among the climate-minded celebrities expected to figure at this year’s festival are Sean Penn, whose latest directorial effort Flag Day is playing in the main competition; and Matt Damon, who stars in the drama Stillwater, which is showing out of competition.

Penn once attributed climate-change skepticism to Fox News, while Damon touted the dangers of climate change in the Showtime documentary series Years of Living Dangerously.

Spike Lee will head the main competition jury after his movie BlacKkKlansman took home the Grand Prix — or second place award — at the 2018 festival.

Earlier this year, the outspoken, left-wing filmmaker claimed outgoing President Donald Trump will go down in history “with the likes of Hitler.” He called Trump a “white supremacist” during an appearance on CNN in 2019.