A microbrewery in California has introduced a craft beer with the message “Jeffrey Epstein Didn’t Kill Himself” printed on the bottom of the can.

The veteran-run brewery’s manager, Carlos Tovar, told KMPH he wanted to capitalize on the hype calling for an investigation into the suicide because it’s “a big thing right now.”

On Facebook, Tactical Ops joked Tovar had “sooooo got us all suicided,” referencing the suspicion that high-profile individuals who Epstein could have exposed had him murdered. 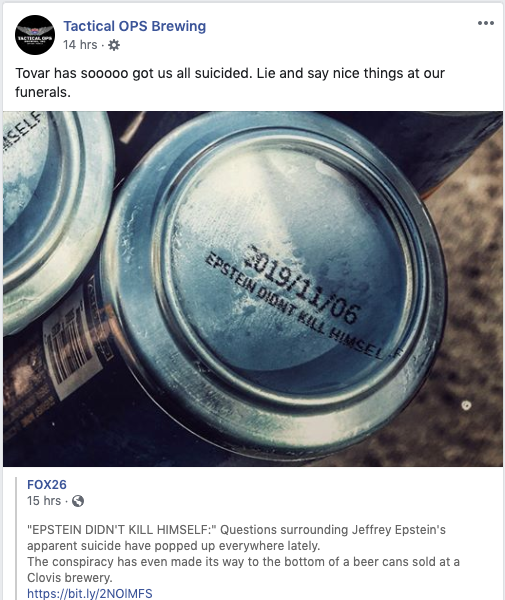 “Lie and say nice things at our funerals,” they added.

It’s all Tovar’s fault when we get suicided because of the new Basher cans. In the meantime, the brewery is open and the taps are flowing. pic.twitter.com/RmdQW163Zf

The message is only appearing on a currently-available batch of Basher Oatmeal Stout cans, which is about 54 cases, according to Fox26.

The brewery did not immediately return Infowars’ request for comment. 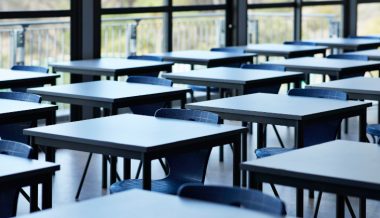 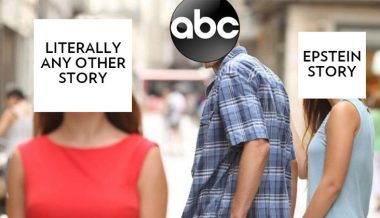 A Russian official sets the date for the next round of...

Why the Next Collapse Will Be Unlike Anything We’ve Ever Seen!...