New York Democratic Mayor Bill de Blasio made fellow airplane passengers wait on the tarmac Thursday, so that he and his security detail could deplane first.

After flying back from the second 2020 Democratic presidential debates, de Blasio was in a rush to get off the plane, not because he had to deal with any pressing political matter, but because he was appearing on the ABC talk show “The View,” according to the New York Post.

After the plane touched down at LaGuardia Airport, a steward announced on the intercom that everyone had to wait to deplane, because passengers at the back of the plane — De Blasio and company — needed to leave immediately. (RELATED: Protesters Interrupt Booker, De Blasio At CNN Debate To Call For NYC Cop To Be Fired)

Passengers on Delta Flight 788 had strong thoughts about the maneuver.

“This is just a continuation of the rudeness and the bluntness of his performance last night,” one New Yorker, speaking on the condition of anonymity, told the New York Post. 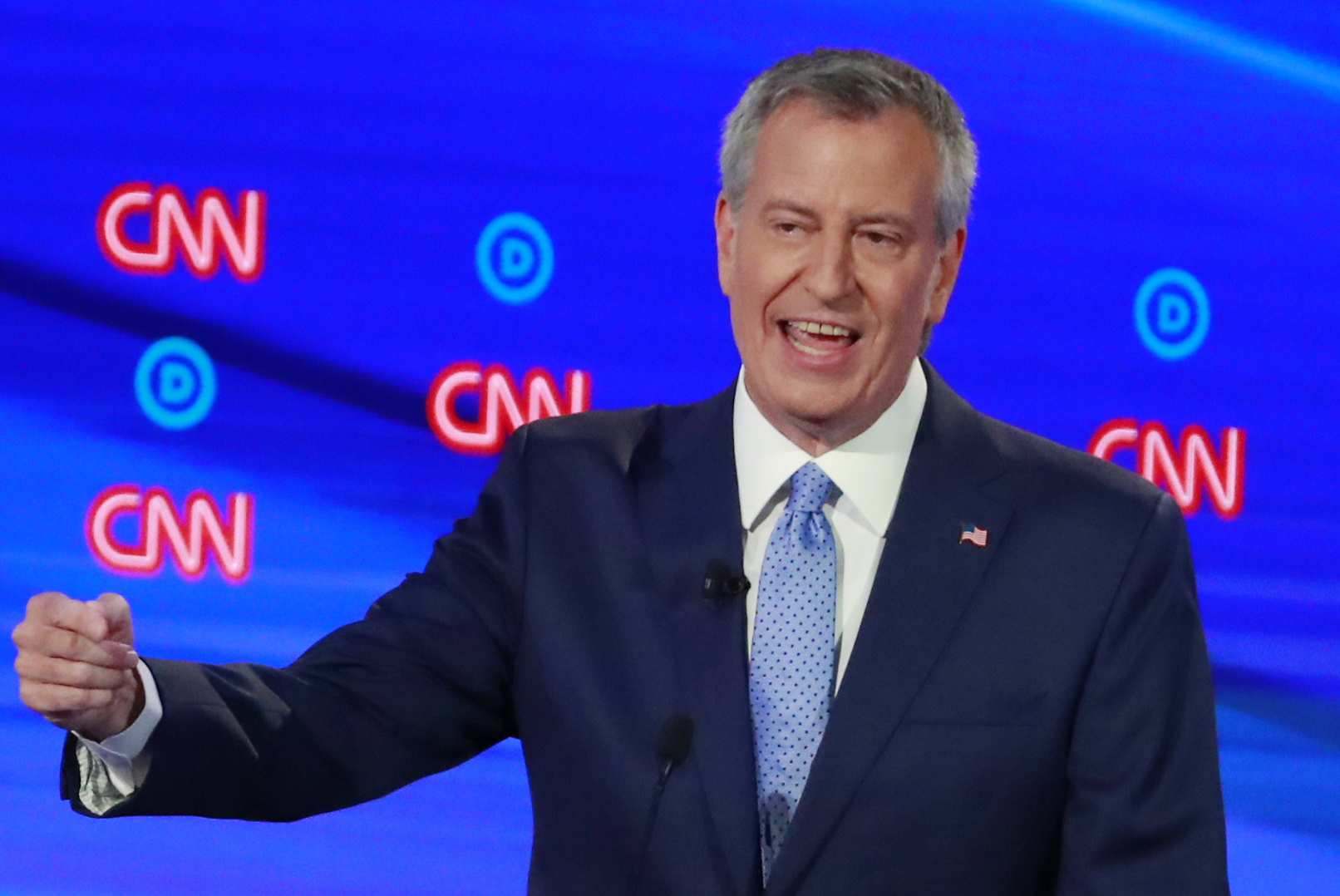 After de Blasio left, a steward told the passengers over the loudspeaker that they could now exit the plane. It was greeted with multiple sarcastic exclamations of “Thank you!” from passengers. (RELATED: De Blasio On Campaigning During NYC Blackout: ‘It Doesn’t Matter Where You Are’)

This is not the first time de Blasio has been in a hurry in public. In the words of New York Magazine, the mayor is “notoriously tardy for everything,” from press conferences, to bill signings, to a memorial for victims of an airplane crash. The New York Post once gifted de Blasio an alarm clock.

He was even late to board the flight itself, showing up five minutes late as the plane was departing Detroit.