The discovery was made on November 3, 2019 during a recent flyby of Jupiter by NASA’s Juno spacecraft some 2,175 miles (3,500 kilometers) above its cloud tops. The Juno team also avoided a potentially mission-fatal eclipse to keep the craft alive and solar-powered while snapping the incredible, titanic storms below.

“The combination of creativity and analytical thinking has once again paid off big time for NASA,” said Scott Bolton, principal investigator of Juno, from the Southwest Research Institute in San Antonio, who said the team realized the craft needed to “Jump Jupiter’s shadow” in a stroke of “genius” navigation which was rewarded with another “fundamental discovery.”

This ‘jump’ involved a 10.5-hour burn using the Juno craft’s reaction control system to change its orbital velocity (while also burning off some 160lbs of fuel), which allowed it to skip the Jovian eclipse and maintain solar power.

During this latest, high-risk flyby the team noticed a new storm had formed and joined the fray, transforming the previous pentagonal arrangement into a hexagonal shape. Wind speeds of the new cyclone average 225 mph (362kph) matching the intensity, if not the size, of its siblings.

The craft discovered a series of giant cyclones around the gas giant’s poles early in its mission, with nine to the north and six to the south, each nearly as wide as the continental US, spinning counterclockwise in the north, and clockwise in the south.

“These cyclones are new weather phenomena that have not been seen or predicted before,” said Cheng Li, a Juno scientist from the University of California, Berkeley. “Nature is revealing new physics regarding fluid motions and how giant planet atmospheres work. We are beginning to grasp it through observations and computer simulations. Future Juno flybys will help us further refine our understanding by revealing how the cyclones evolve over time.”

How To Stop The Post-Human Era

Humanity has a chance to fight back against the post-human era by igniting the fires of resistance. 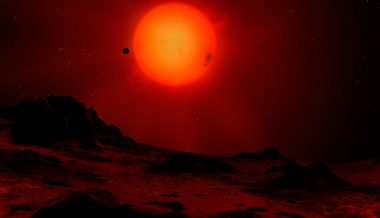 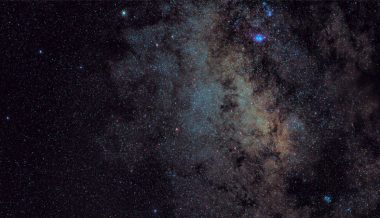