A charity event honoring fallen California police Sgt. Ron Helus has been canceled after a Democrat police chief and a Democrat assemblywoman found out Republicans would be participating.

The gathering, a charity flag football game called the Blue Bowl, was to pay tribute to Ventura County Sgt. Ron Helus, who was killed while responding to the Borderline mass shooting in 2018.

The Los Angeles Rams NFL team donated jerseys with Sgt. Helus’ name on the back and Rams players were going to sign footballs with his picture on them. 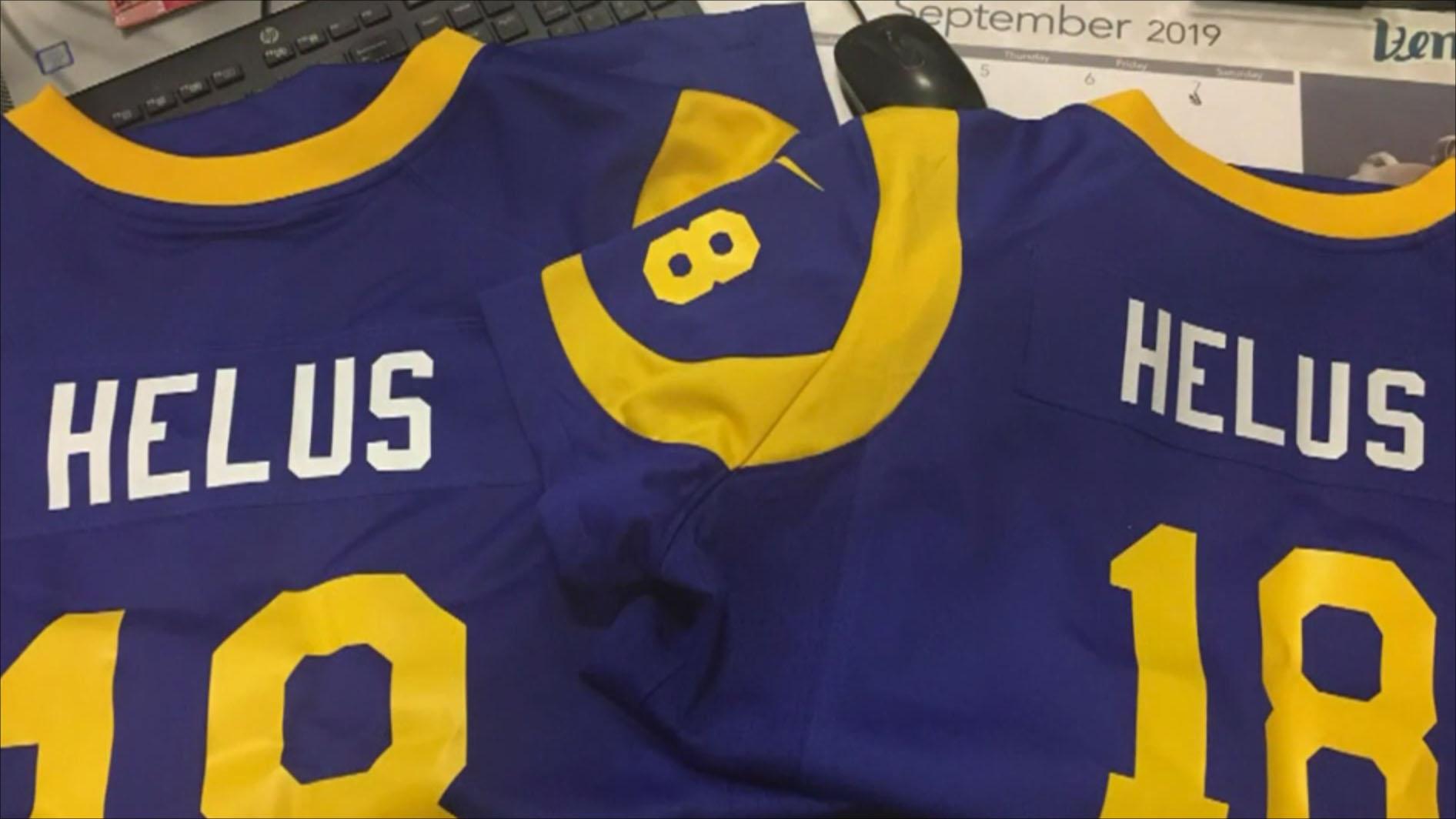 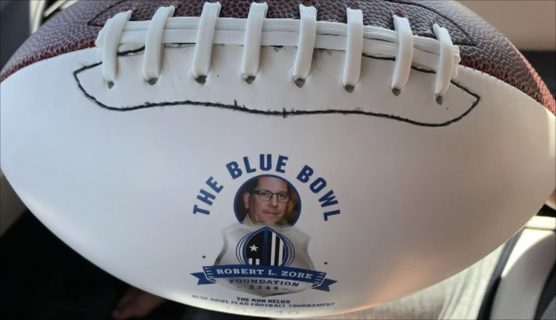 Thousands of dollars were raised for Sgt. Helus’ family, but now the money has been returned to donors after multiple groups pulled out of the event.

The charity event was supported by Sgt. Helus’ wife, Karen, & she had met with the organizers. All money now being returned to donors and event’s future is unclear/uncertain. @FOXLA pic.twitter.com/oohWRTVMhb

Despite the fact that the event was supposed to be bipartisan, Thousand Oaks Police Chief Tim Hagel decided to ruin the entire operation due to his dislike of Republicans.

Two of the Blue Bowl’s speechmakers were going to be Democrat Gov. Gavin Newsom’s public safety liaison and pro-Trump actor Scott Baio, who went to church with the fallen officer, and local Trump supporter and singer Joy Villa was going to sing the national anthem.

Vice President of the Fallen Officers Foundation Mike Randall said he received a text from Hagel, where the police chief voiced concerns over Republicans being involved with the charity game.

Randall alleged Hagel specifically told him “We don’t want Republicans here!” during a phone call in which they discussed the event.

“He basically said over and over in the conversation ‘this is not Trump country, that slogan Make America Great is not favorable, popular, within 1,200 square miles,’ that ‘we don’t want Republicans here,’ I could not believe it…” Randall attested.

Continuing, Randall added, “We were totally floored by this comment, ‘the only thing,’ and I quote, ‘the only thing you coulda made this worse, Mike, was to invite Dick Cheney and Sarah Huckabee Sanders,’ and I went…’wow are you kidding me?’”

Hagel supposedly told Randall to remove the Republicans from the event or the Ventura County Sheriff’s Department and local politicians would pull out.

When Randall refused to bow down to Hagel’s threat, the police chief responded, “Yeah, this ain’t gonna work for us.”

After Hagel dropped out, multiple politicians and sponsors followed suit, resulting in the cancellation of the charity flag football game.

The Ventura County Sheriff’s Department released the following statement regarding the decision:

The “Blue Bowl” event was represented as a charitable flag football tournament to raise funds for the family of Sergeant Ron Helus. An event that would honor Ron’s memory and provide support to his wife Karen and son Jordan. As the event began to materialize, we became concerned with the behavior of some of the organizers of the event. Although I believe the organizers had good intentions, the event was moving in a direction we no longer felt comfortable supporting.”

Joy Villa voiced her disappointment in a video released on Twitter, saying, “I’m so heartbroken!”

I’m so heartbroken! ?Myself, @ScottBaio & @Ronda4Congress we’re booked for this event…then it had to be shut down because the Police Chief and Democrats didn’t want ANY republicans showing up ? but it’s a non partisan issue! #backtheblue @FoxBusiness @MariaBartiromo pic.twitter.com/6Gh8WBNx7y

The Fallen Officers Foundation VP Mike Randall is furious about the behavior of police chief Hagel and others.

“Ron Helus was a true hero, he saved lives that night, did he run in and go ‘Are you Republican or Democrat or independent, I need to know before I help you?’” he asked.

Watch a KTTV news report on the story below: