Denmark appointed a top diplomat to meet with Silicon Valley tech leaders, and after waiting nine months for a meeting, he was lectured on how European regulations are bad and dismissed.

Casper Klynge is a distinguished career diplomat who’s at the head of Denmark’s “TechPlomacy” strategy which was launched in 2017 — a first ever initiative by a sovereign state to engage in diplomacy with private corporations.

While Klynge’s new ambassadorship to Silicon Valley has yielded some success, he’s also struggled to be taken seriously. On one occasion, the Danish ambassador waited nine months for a meeting with the head of a major U.S. tech company he declined to name, according to the New York Times.

After such a long wait, Klynge was expecting a fruitful meeting during which he could discuss Denmark’s role in the global tech economy and how technology impacts “our values, our institutions, democracy, [and] human rights.” Instead, the CEO briefly lectured the ambassador, bemoaning the restrictive nature of European business regulation before deciding he actually didn’t have time for the meeting, the NYT reports.

After blowing off the ambassador, the CEO then called Klynge, who was on his way out the door, instructing him to visit a company conference room before he left. When Klynge arrived, he was given not another chance at diplomacy, but some free souvenirs.

“When I got back to the conference room he gave me a goody bag with a T-shirt and cap of the particular company,” Klynge told the NYT. (RELATED: Former Google Engineer: How Google Discriminates Against Conservatives) 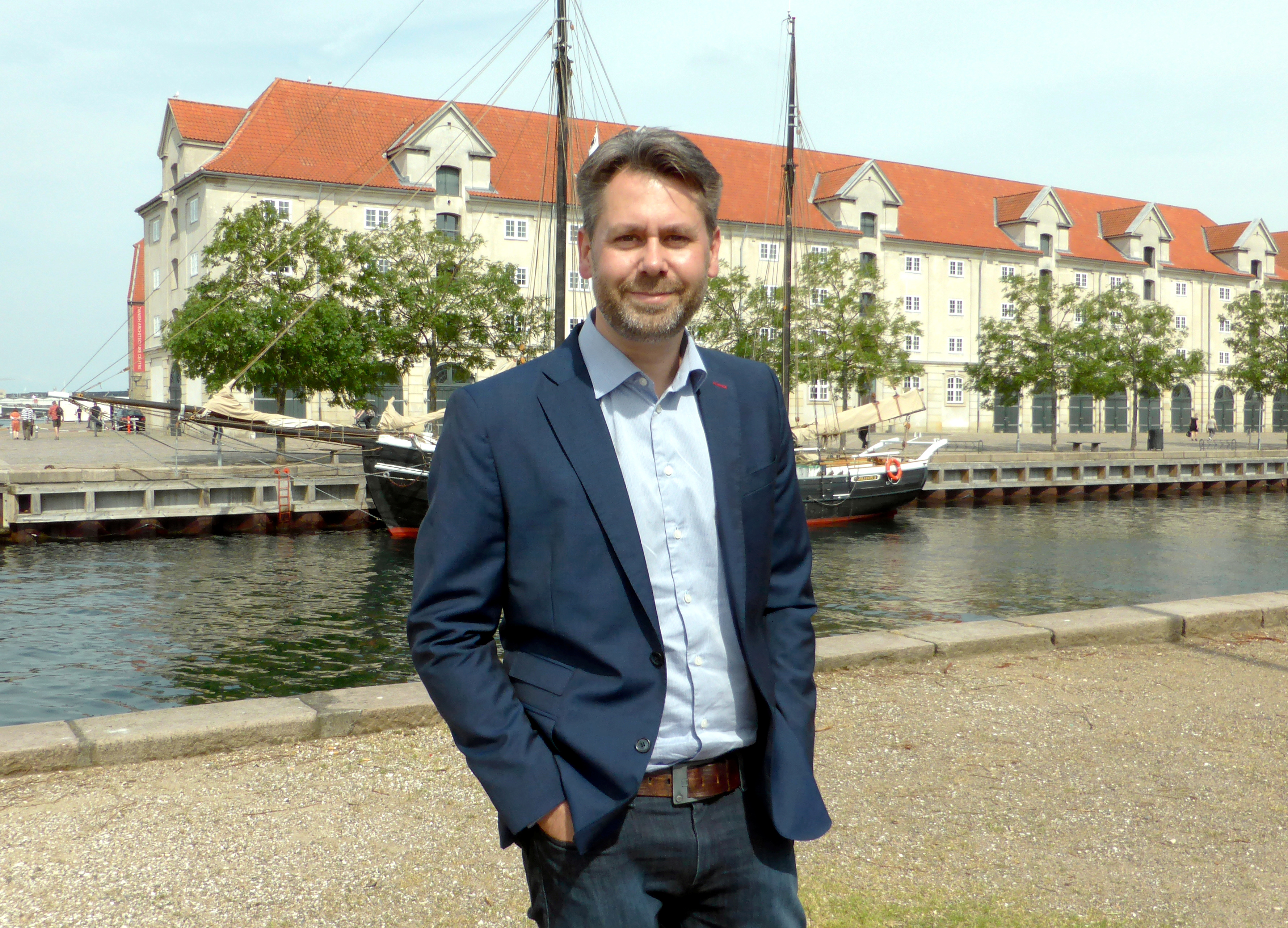 Casper Klynge is the world’s first national ambassador to an industry. (Reuters/Stine Jacobsen)

This isn’t the first time Klynge has been met with negative sentiment from American businesses. Rather, he reports hearing “quite a lot of criticism of European Union regulation,” according to Mashable.

Denmark’s attempts at country-to-corporation diplomacy has also faced pushback from those who dislike the idea of treating companies as states in the diplomatic realm. Notable French tech author and philosopher Eric Sadin called the initiative “grotesque,” according to Le Figaro.

However,the country has seen some success in its new diplomatic strategy. Denmark seems to have had some success “rethinking traditional diplomatic representation.” Microsoft President Brad Smith told the NYT that he speaks with Klynge often and that the Dane’s diplomatic appointment gives Denmark “outsized influence.”

A Facebook spokesman also told the same outlet how the company has “a good and constructive dialogue with the Danish tech ambassador.”