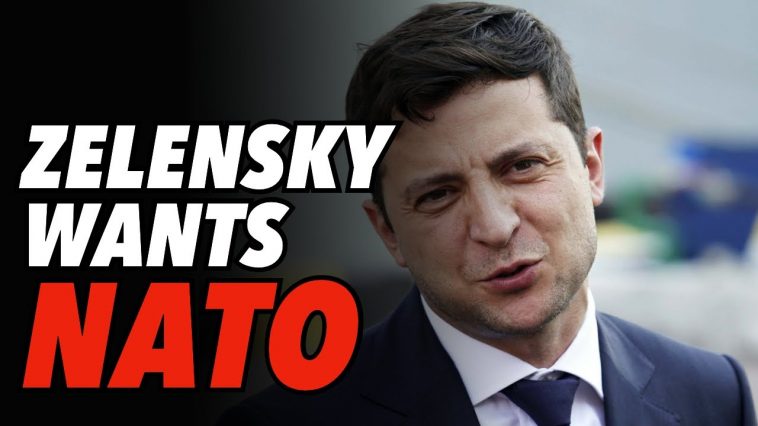 Ukraine’s president has called on Nato to back a membership action plan (MAP) for the country as a formal step towards joining the military alliance, arguing that such a “signal” would deter Russian aggression.