Dick’s Sporting Goods is reportedly considering a ban on the sale of all firearms after the retailer dropped assault-style rifles last year.

Without disclosing its sources, CNN Business reported Tuesday morning that Dick’s, one of the country’s biggest gun retailers, could announce as soon as Thursday whether it will pull out entirely from what it calls the “hunt” business, which includes hunting gear and all guns.

Two weeks after the Parkland, Florida, high school mass shooting on Feb. 14, 2018, Dick’s dropped the sales of assault-style rifles and high-capacity magazines, as well as raised the age for purchasing guns from 18 to 21. While the company considered ending all gun sales in early 2018, it decided at the time to stay in the hunting business to please its “law-abiding” customers. 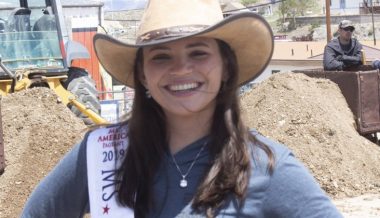