Despite being downgraded to Category 1, winds still reached up to 90mph as Hurricane Dorian blew ashore at Cape Hatteras, making its first landfall on the U.S. mainland, flooding homes in the low-lying ribbon of islands and throwing a scare into year-round residents who tried to tough it out. 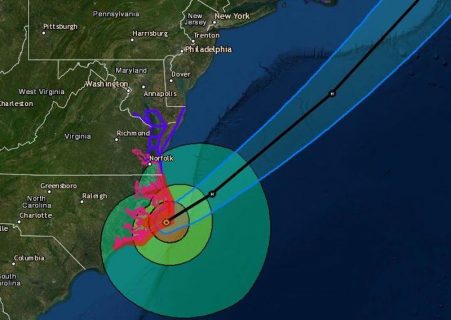 “It’s bad,” Ann Warner, who owns Howard’s Pub on Ocracoke Island, said by telephone. “The water came up to the inside of our bottom floor, which has never had water.” She said a skylight blew out and whitecaps coursed through her front yard and underneath her elevated house.

As of this morning, Dorian was moving northeast at 14 mph (22 kph). It is expected to remain a hurricane as it sweeps up the Eastern Seaboard on Friday and Saturday, far enough offshore that its hurricane-force winds are unlikely to reach land. 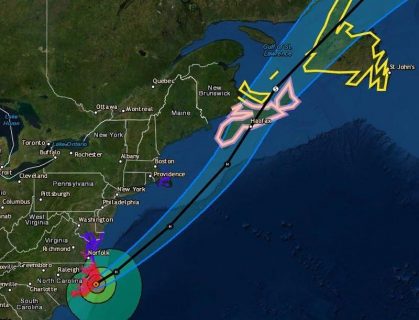 While the damage was far less than feared in many parts of the Carolinas, the ‘warzone’ left behind in the Bahamas is getting worse by the day.

“There’s just no way everyone’s going to get out,” says a woman fleeing Hurricane Dorian in the Bahamas, adding that people are trying to shoot each other for supplies.

“It’s just total devastation… there’s nothing left,” exclaims one woman as she tries to flee the islands. “People are starting to panic… pillaging, looting, trying to shoot people for food…”

As Yahoo reports, much of Great Abaco island remains inundated, making emergency access difficult. Hundreds of boats – smaller dinghies and large trawlers – lie on their sides or flipped like pancakes onto their decks, supine and abandoned to their fate by the receding ocean.

“We’re the lucky ones, but it’s hell everywhere,” says Brian Harvey, a Canadian trapped in the Bahamas by the hurricane and desperate for a place on a helicopter. “We need to get out of here, man.”

The death toll has risen to 30.

As AP reports, the United Nations announced the purchase of eight tons of ready-to-eat meals and said it will provide satellite communications equipment and airlift storage units, generators and prefab offices to set up logistics hubs. U.N. humanitarian chief Mark Lowcock said about 70,000 people “are in immediate need of life-saving assistance” on Grand Bahama and Abaco.

A British Royal Navy ship docked at Abaco and distributed supplies to hurricane survivors. On Grand Bahama, a Royal Caribbean cruise ship dropped off 10,000 meals, 10,000 bottles of water and more than 180 generators, as well as diapers and flashlights.

But the situation remains very far from hopeful for now…

“People will be out of jobs for months,” 67-year-old wood carver Gordon Higgs lamented. “They’ll be homeless, no food. Nothing.” 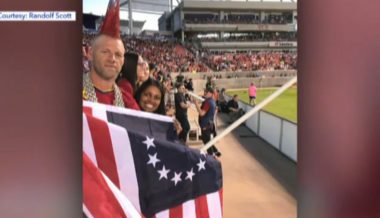 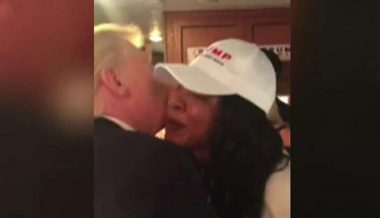