On Friday, moments after the verdict was revealed finding Stone guilty on seven counts against him, Trump questioned why others who used government resources to stage a coup attempt against his presidency aren’t being held to the same standard.

….A double standard like never seen before in the history of our Country?

“So they now convict Roger Stone of lying and want to jail him for many years to come. Well, what about Crooked Hillary, Comey, Strzok, Page, McCabe, Brennan, Clapper, Shifty Schiff, Ohr & Nellie, Steele & all of the others, including even Mueller himself? Didn’t they lie?….”

“…A double standard like never seen before in the history of our Country?” the president wrote.

Tune in to The Alex Jones Show below for live coverage of the ruling’s aftermath: 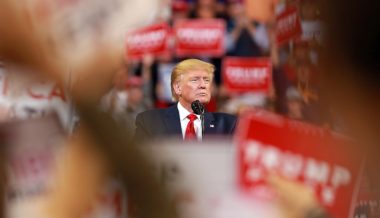 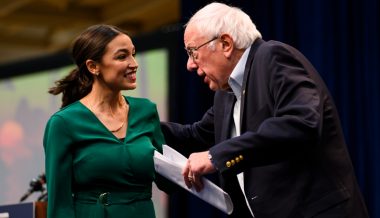