In July of 1989, the FBI authored a memo describing a CIA program code-named “Eagle II.”

This memo gives a detailed timeline, beginning in the 1960’s, of the covert operations that the CIA would use to avoid oversight and establish a shadow government above the American Congress.

Drug dealing, gun smuggling, targeted killings, government coups, and financial fraud in hundreds of billions of dollars, all committed under the shadowy hand of an international cabal of elite politicians, financiers, and intelligence agents.

This is the birth of the Deep State. 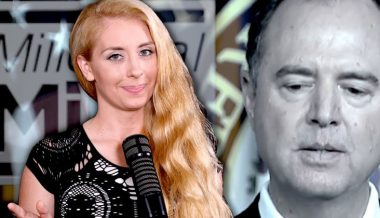 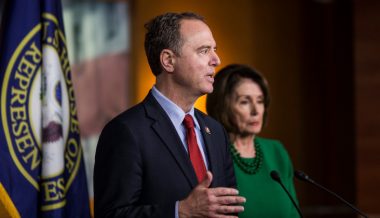