Amid faltering ratings and an overreliance on ‘orange man bad’ Trump jokes, Saturday Night Live turned the clock back to the 1980s, welcoming Eddie Murphy’s menagerie of non-PC characters for its best show in a decade.

American politics has been Saturday Night Live’s bread and butter ever since the election of Donald Trump, but even Alec Baldwin himself has grown tired of portraying the president.

Three years of political commentary disguised as humor has taken its toll not just on its stars but also on the show’s ratings; pastiches of Robert Mueller, Rudy Giuliani and Jeff Sessions fell flat last year, and Season 45’s opener in September gave SNL its lowest-rated start to a season in five years.

Things started no differently on Saturday night, with another nine-minute cold open that attempted the blood-from-a-turnip task of wringing humor out of the most recent Democratic debate.

Saturday’s episode had a surprise host in store, however: comic legend Eddie Murphy, who last fronted the show 35 years ago. Winding the clock back to the decidedly un-woke 1980s, Murphy revived his classic range of characters.

‘Gumby’ stormed onto SNL’s news desk to shout insults at hosts Michael Che and Colin Jost. “I’m the one that made that Eddie Murphy a star!” he proclaimed. “He was just a regular c**n boy ‘til I saw him.”

‘Mister Robinson’ returned to riff on racism and gentrification, ‘Buckwheat’ belted out some musical numbers, and ‘Velvet Jones’ made an appearance to promote his ‘How to Be an Instagram Ho’ book. When reprimanded for his sexist language and un-#MeToo attitude, the suit-clad pimp replied “Of course. You like hoes? Me, too!”

Murphy’s return garnered rave reviews from critics and viewers. “SNL ditched the anti-Trump hate mongering & returned to its original mandate of comedy poking fun at all sides & political correctness. This is what SNL used to be!!” one wrote.

The sticking power of Saturday’s episode is not only testament to Eddie Murphy’s enduring appeal, but also a damning indictment of modern comedy’s blandness. If three-decades-old routines can grab more laughs than today’s sketches, something is rotten in the writers’ room. 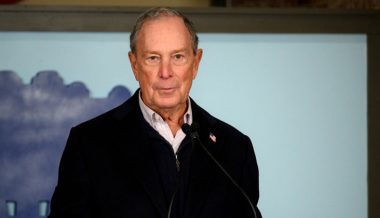 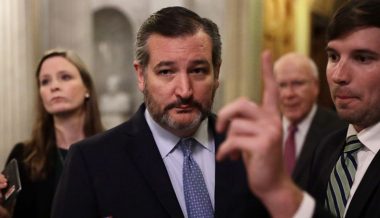