Democratic presidential candidate Elizabeth Warren responded to a question about struggling families dependent on oil jobs by suggesting they find other work.

“It is in Port Arthur, but it’s owned by a Saudi Arabian company that made more profit, twice as much profit as Apple computers last year, although right next door I met a family in a $60,000 house that can’t afford to fix the mold from Harvey. Even though they understand the problems, they would tell you: please don’t shut them down because I will die of starvation before I die of pollution,” Weir told Warren during CNN’s seven-hour climate town hall on Wednesday.

“They’re worried about jobs, and so what do you tell the pipe fitters and cafeteria workers in Port Arthur, what will happen to them if these places go dark?” he continued.

“Those are good jobs. Those are union jobs, those are skilled jobs. We have a lot of work to do and I hope the workers in Port Arthur will be a big part of that,” she continued.

Warren followed by blaming corruption in Washington for climate change. “These changes are no longer optional. They’re no longer there as a maybe yes, maybe no,” Warren added.

Fentanyl Is The Communist Chinese Secret Weapon To Bring Down America

Alex Jones delivers the facts to you that the mainstream media is trying to keep a secret. 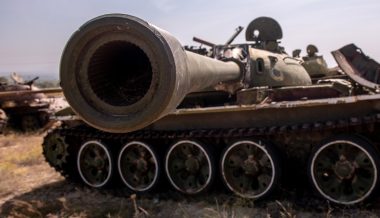 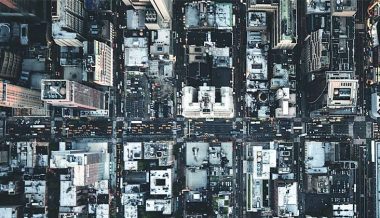